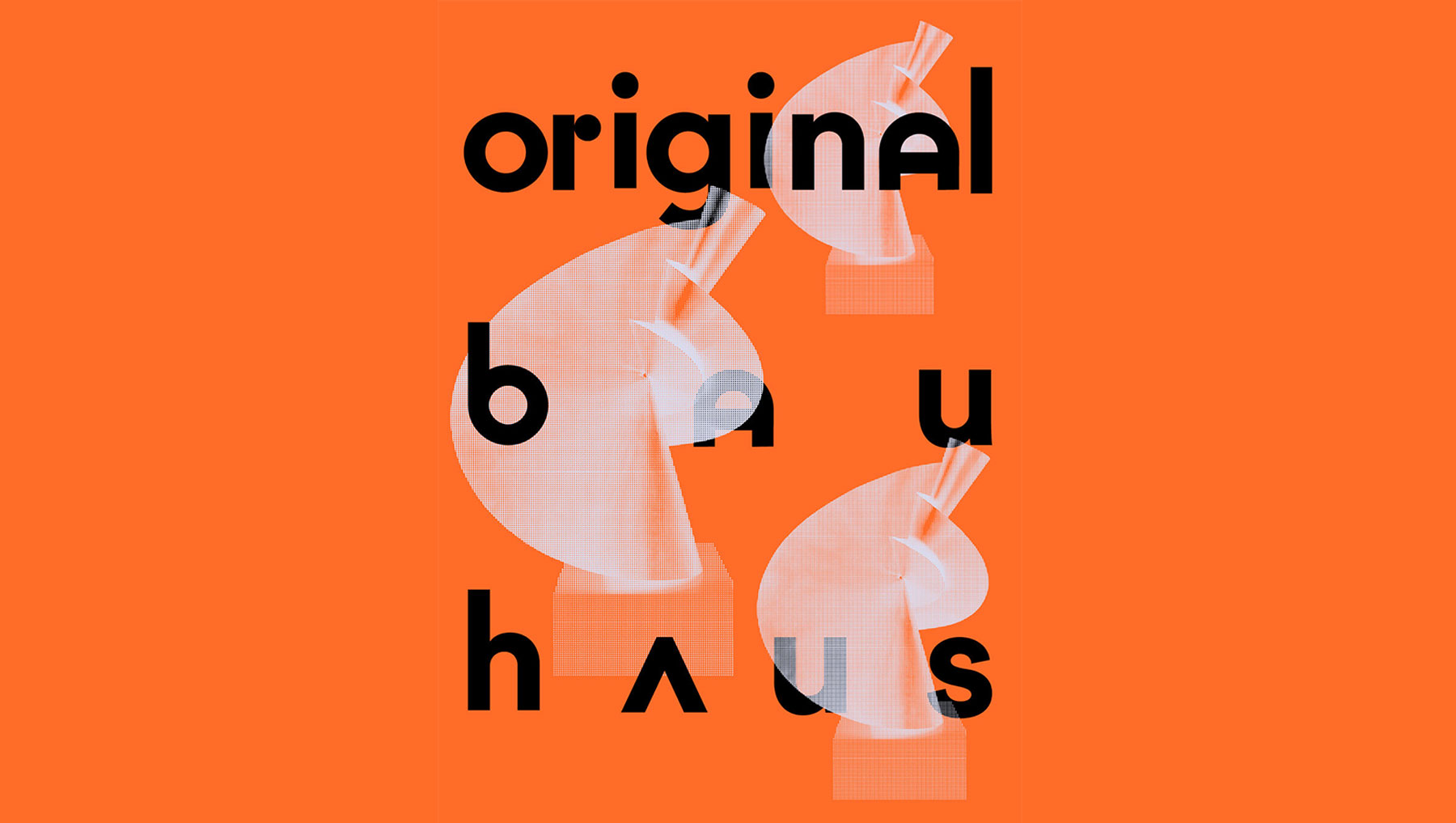 As 2019 is coming to an end, it’s time to wrap up our impressions and talk more about one of the biggest exhibitions this year. We’ve talked in various occasions about Bauhaus school of Art & Design, it’s founder Walter Gropius, and the influence mid-century modern design has today.

2019. is also the 100th. anniversary of the school’s existence. Even though it existed briefly, the Bauhaus school of Art & Design changed the way we see, think, breathe and live design.

It was more than just a design school, it was a movement, and its legacy still lives on – which we can see from this year’s biggest exhibition ever about Bauhaus. Throughout the whole country (not only in Weimar and Berlin) exhibitions, lectures, talks, and workshops were organized. If you haven’t had the chance to visit the Bauhaus Centenary exhibition – don’t worry, we’ve got you covered.

The journey to the anniversary

Founded in Weimar in 1919, Bauhaus moved to Dessau in 1925 and was forced to close in Berlin by the National Socialists in 1933. The Bauhaus existed for only 14 years, but nevertheless, the famous university of design wrote history and still provides important stimuli and impulses to questions of the present. Events for the jubilee were many and here we’ve compiled some of the most important ones.

“Original Bauhaus” exhibition at the Berlinische Gallery is still ongoing and you can visit it until January 20th.

“Original Bauhaus sheds light on how unique work and series, remake and original are inseparably linked in the history of the Bauhaus. This is because Bauhaus artists did not see art and technology as opposed to each other. Instead, they used technical innovations to create exceptional works of art, and they took serial production into account from the moment they began drafting their designs. Today there have been almost 100 years of responses to the Bauhaus, as compared to 14 years of Bauhaus production. Reproductions, re-editions and remakes have made the Bauhaus the 20th century’s most influential school of architecture, design, and art.” 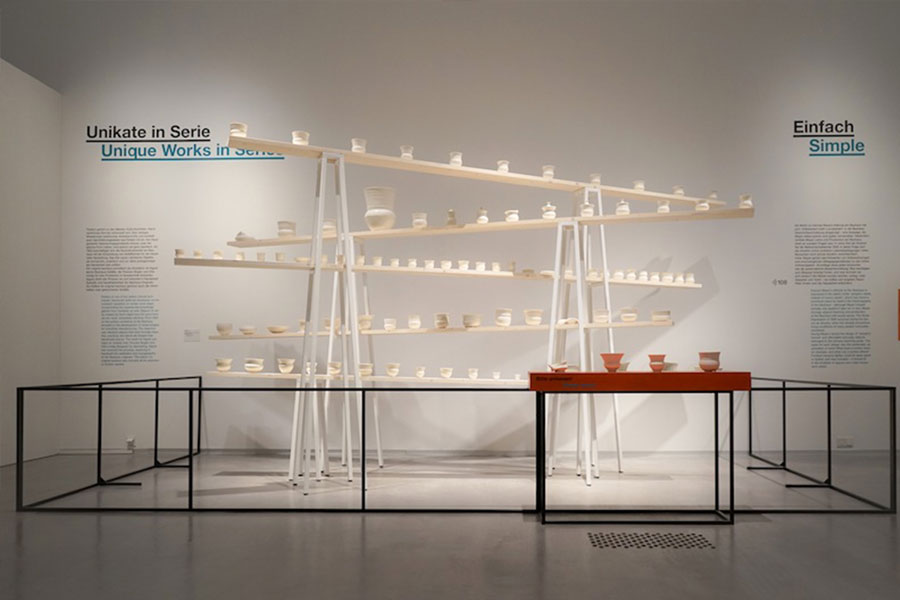 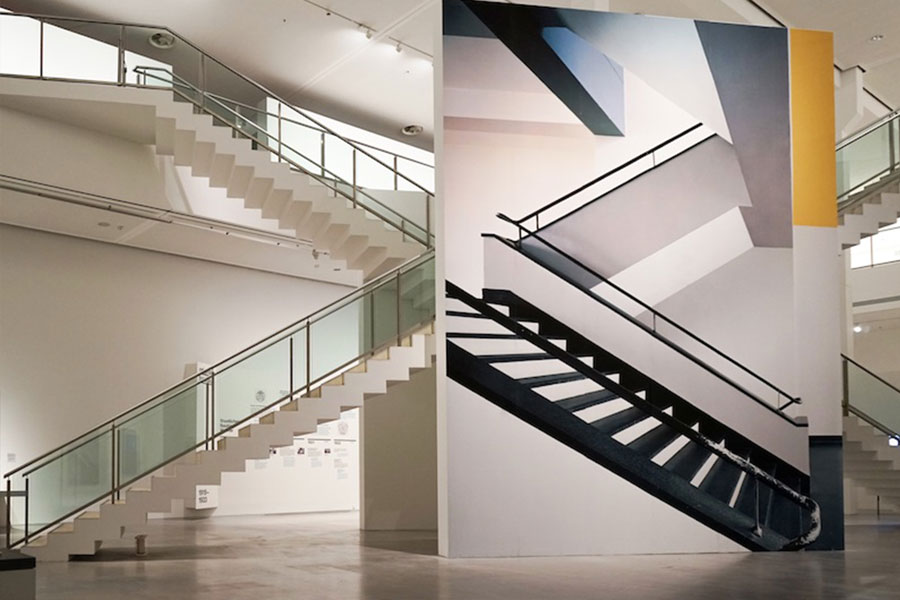 Bauhaus Imaginista was an international exhibition program that ended on November 30th. and focused on the relationship between the Bauhaus and the Soviet Union in the 30s. The exhibitions were realized in nine different cities.

bauhaus imaginista takes four different Bauhaus objects as points of departure for thematic and conceptual chapters linked to the school and its reception in diverse geographies.

The principles of Bauhaus resonated in the Netherlands through architecture, design and design education and many Dutch artists contributed to the development of this German movement.

“This exhibition explores this relationship through around 800 objects of architecture, design, textiles, photography, and typography, with a focus on Rotterdam, between the two world wars, where Dutch modernism founds its expression.” The exhibition was on display at the Museum Boijmans Van Beuningen until the end of May 2019.

Another exhibition that caught our eye and that shows how futuristic and worldwide were the concepts of the Bauhaus school of Art and Design is the bauhaus imaginista exhibition in São Paulo.

Going beyond Germany and exploring its international potential, the curators of the centenary Bauhaus exhibition program decided to create the so-called “Learning From” concept and series of events in collaboration with SESC São Paulo and the Goethe-Institut São Paulo to present an exhibition that analyzes the role of Bauhaus in areas of premodern, indigenous and pre-colonial craft practices in the American continents.

The exhibition is located at São Paulo’s SESC Pompéia, a former factory converted into a cultural center by Lina Bo Bardi. Inspired by the Bauhaus, Bo Bardi established the Institute of Contemporary Art (IAC) back in 1951.

To show how immersive the Bauhaus experience can be Highsnobiety – one of the world’s leading fashion and media brands has released a limited collection of streetwear and accessories in close cooperation with the Bauhaus-Archiv / Museum für Gestaltung and the KaDeWe Group. 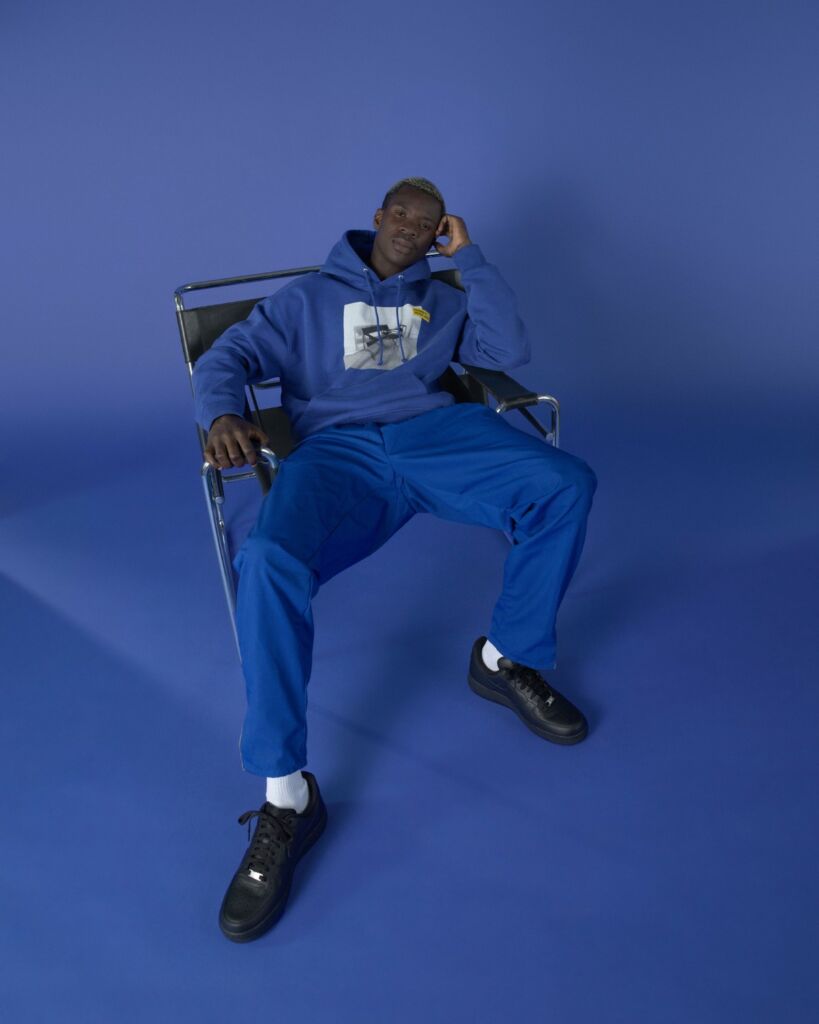 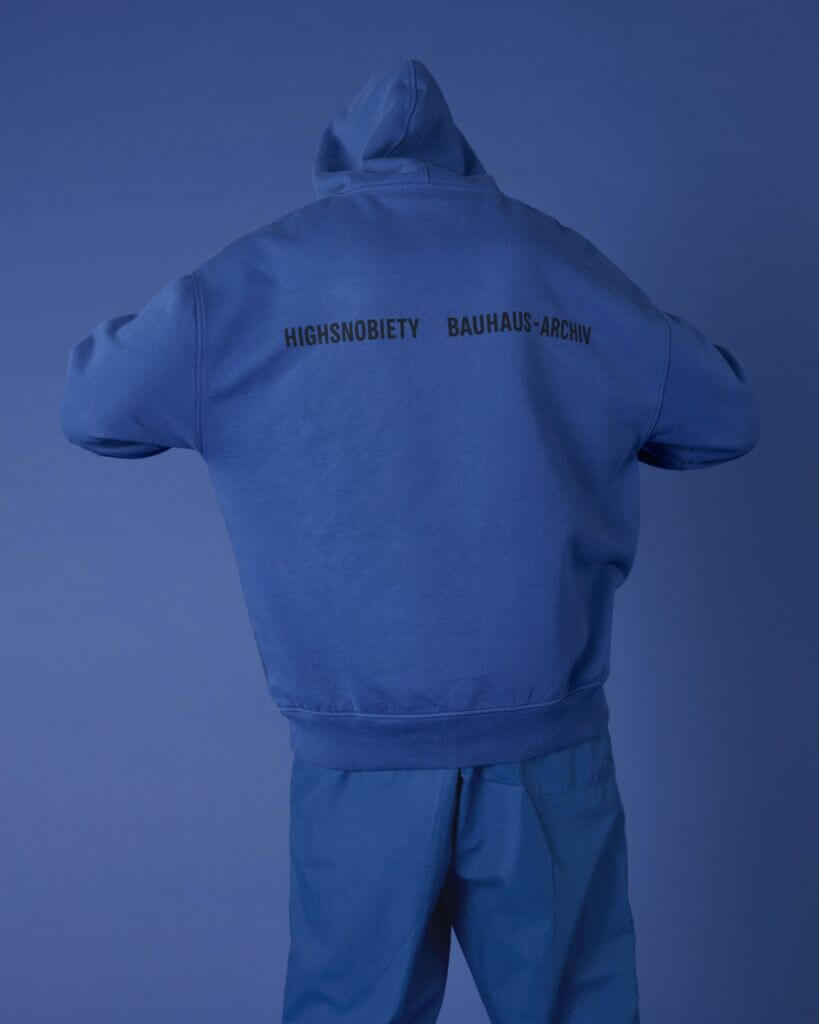 Highsnobiety has created a new capsule collection that celebrates the iconic design school’s 100th anniversary. The collection was released on September 25 for a limited time only, the capsule pays homage to Bauhaus’ century-long legacy, adapting its ideology of embracing alternative perspectives into a range of exclusive garments.

If you find yourselves near Berlin until January 2020. we warmly recommend you to visit the centenary exhibition of Bauhaus and explore the influence of this iconic movement worldwide!