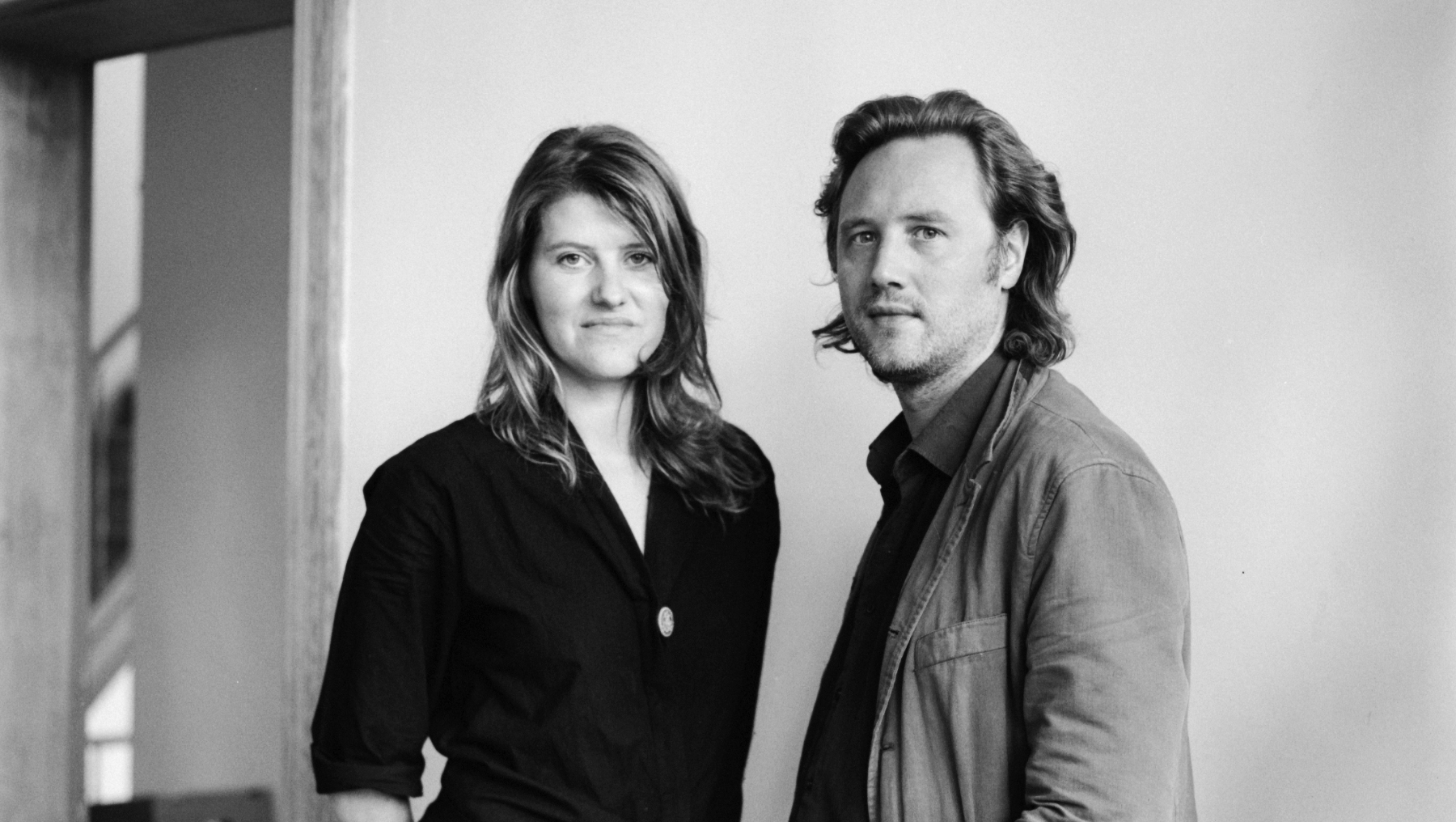 With a super consistent and recognizable style, Belgian label Muller van Severen has grown into an icon for furniture design. Their hybrid designs boast unexpected combinations. A playful combination of straight lines and curves adds joy to the otherwise serious world of furniture. Design duo Muller van Severen plays with the concepts of form and function.

The visual artists Fien Muller (1978) and Hannes Van Severen (1979) started off their career as a design duo when they were invited to create a mutual project for Gallery Valerie in Antwerp in 2011. At first, one might have viewed their work as an experiment bridging art and design. However, it was not long before it was perceived quite differently. Their joint furniture project evolved and was rapidly adopted in international circles. At the Biennale INTERIEUR 2012 in Kortrijk, they were invited as one of seven international guests. Their sculptures and furniture have appeared in some of the most important museums and galleries of London, Berlin, Milan, Copenhagen and New York.

Fien Muller’s photography is suggestive of someone who considers everything in her daily life to be up for participation in the theatre of her compositions – whether choosing her characters from the woodpile, scavenging Hannes’ offcuts or realizing the sculptural aspect of a skinned eel, nothing escapes the pot. It seems it’s not so much the qualities of an individual object that are important, but what happens when that object is introduced to another. Her sense of color is extraordinary in the same way, with quite odd combinations – sometimes subtle, sometimes glaringly opposing, but always with a harmonious result. 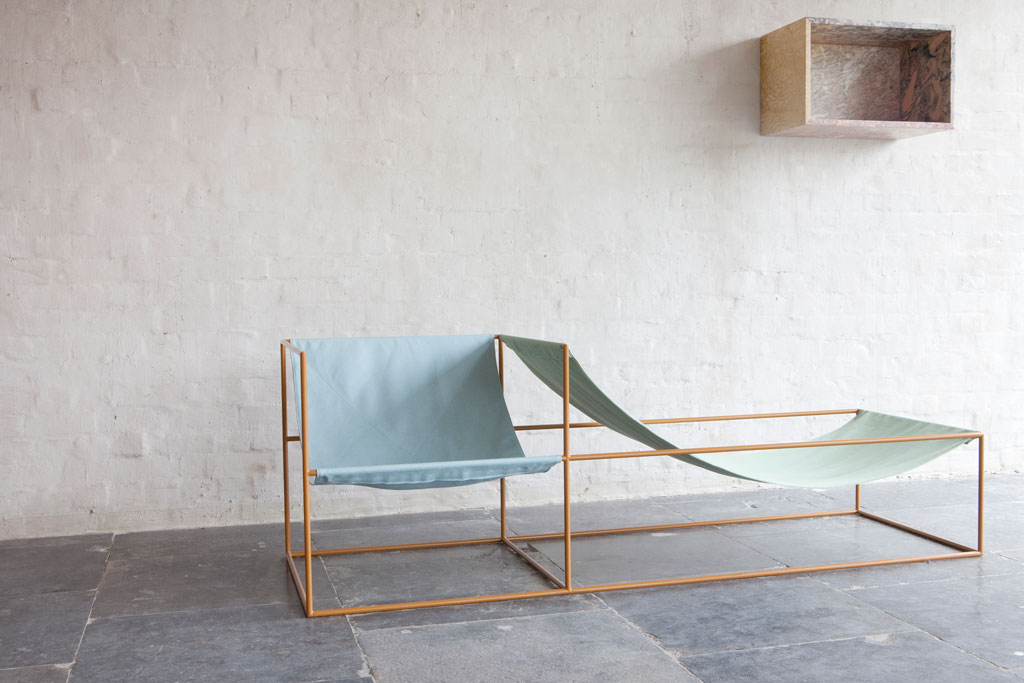 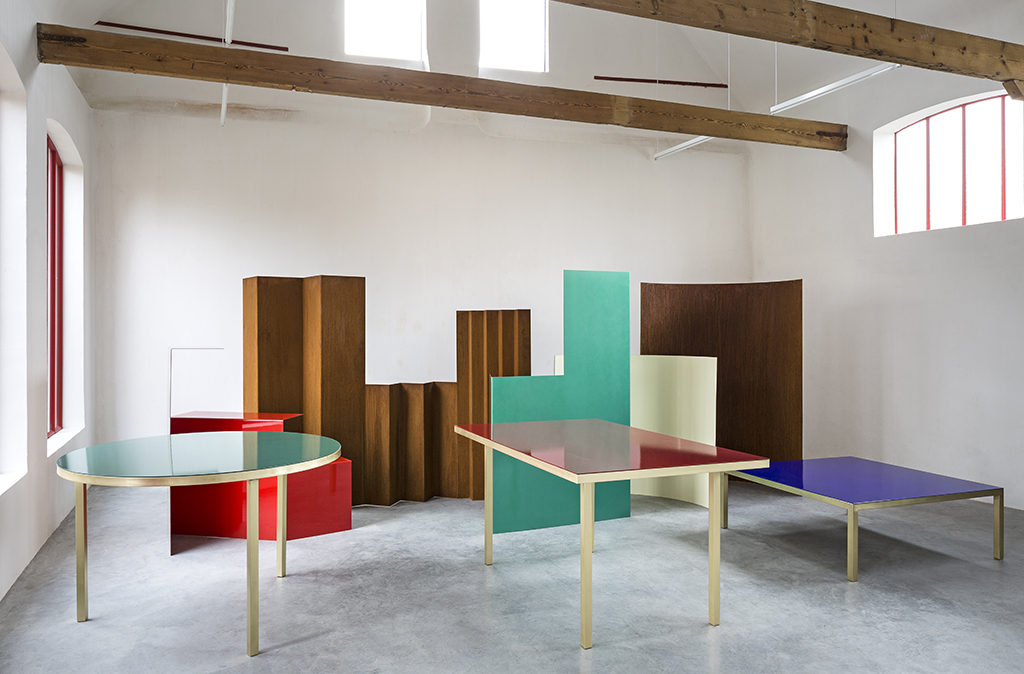 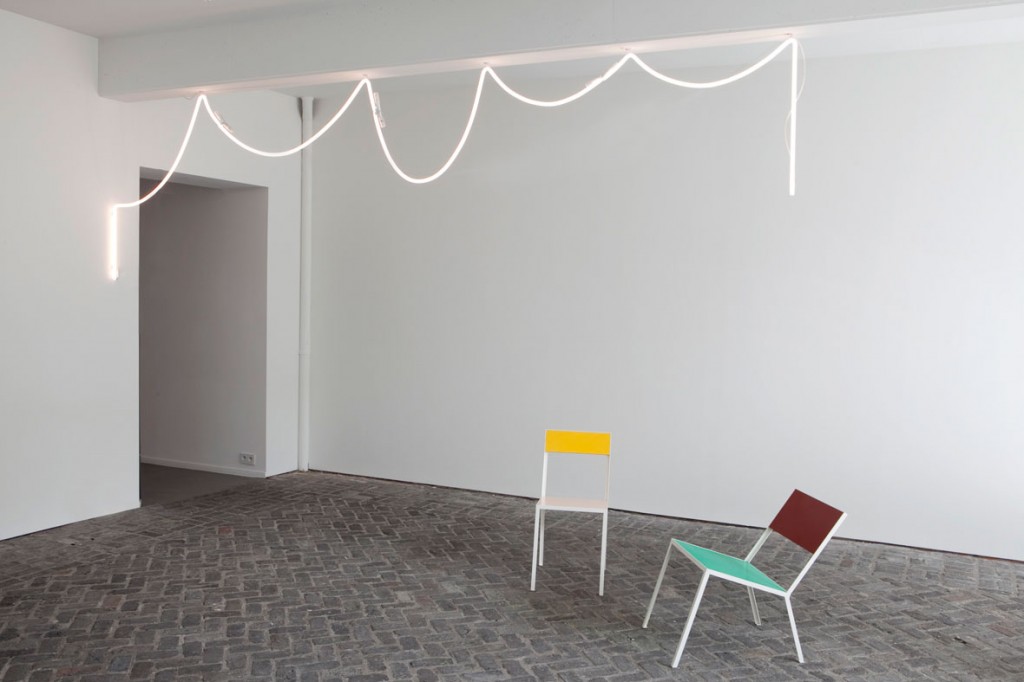 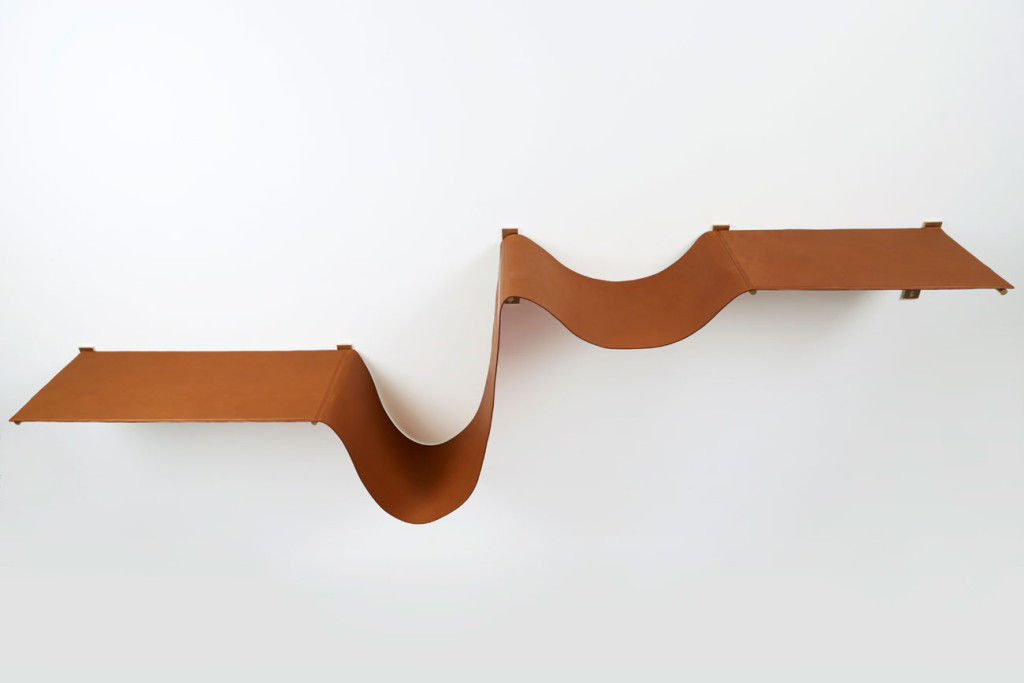 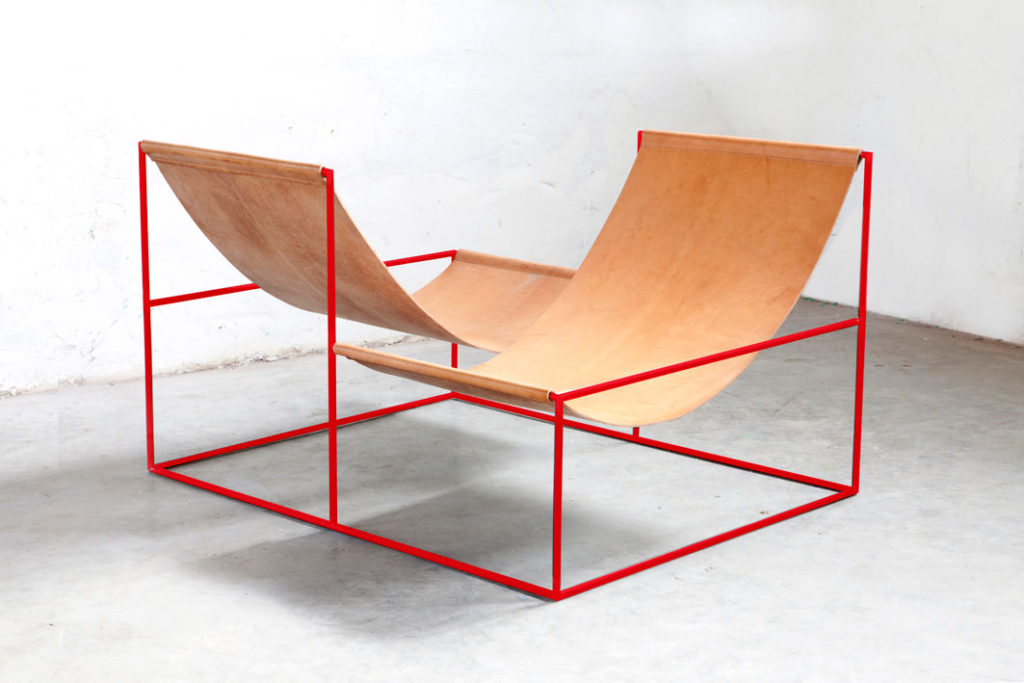 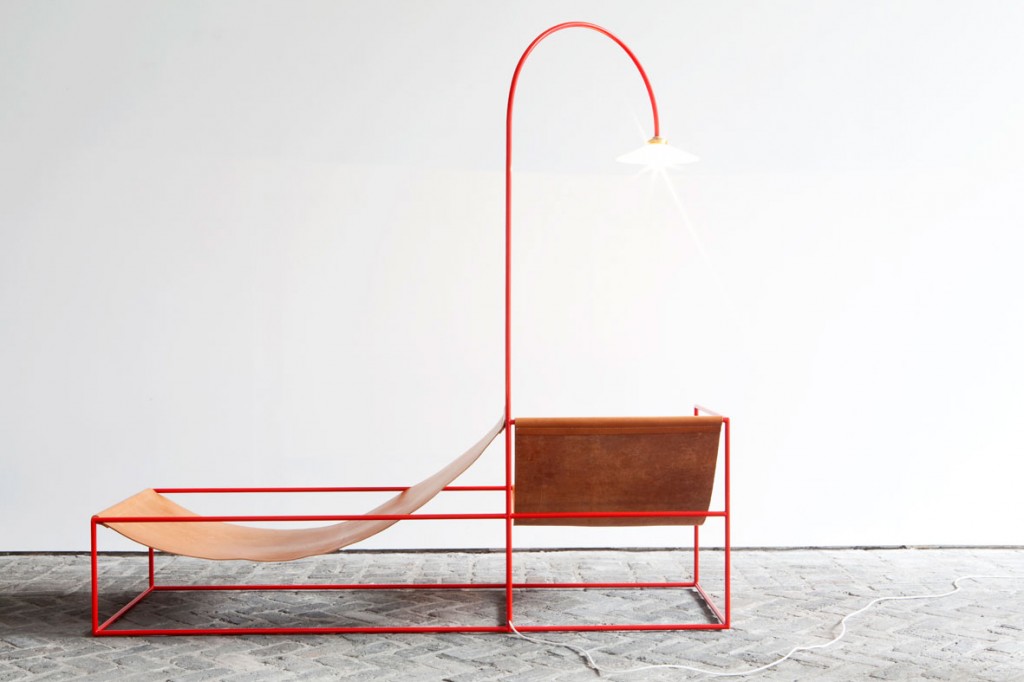 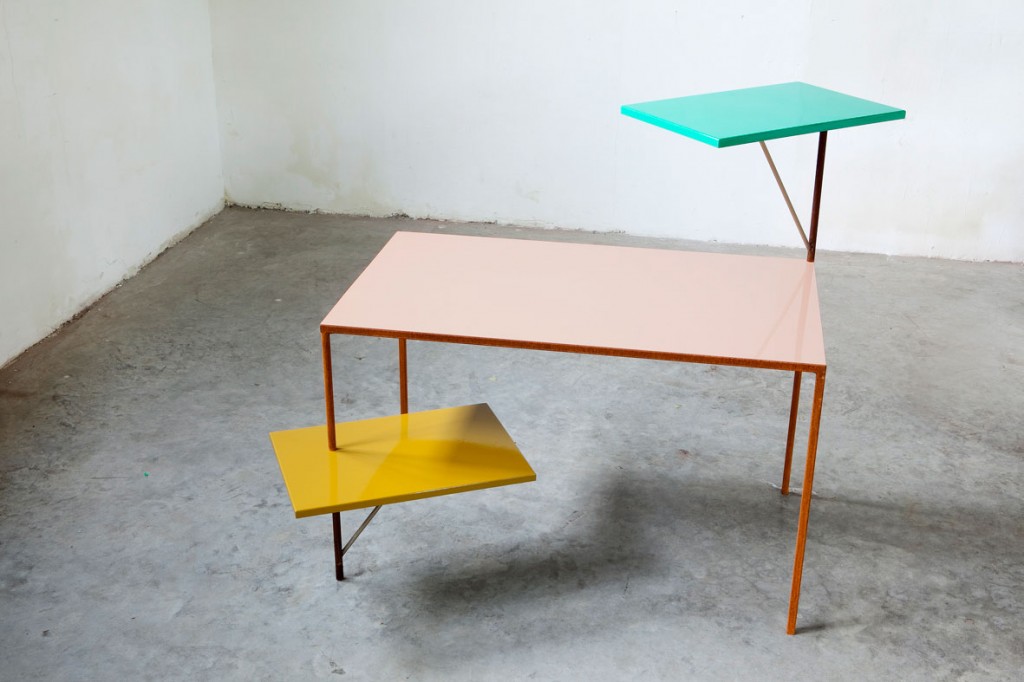 There is wit in both artists’ work which follows into their furniture collection – two shelving units become entangled and inseparable, two people are forced into a conversation by a double seat or the color range might be dependent on the health and safety color-coding of a chopping board manufacturer. hard to not be reminded of the self-taught, experimental and collaborative Jean Prouvé, who also didn’t work within the constraints of a particular discipline. The feeling you get is of the creators living their lives with the ‘work’ being an equal and necessary aspect of human existence alongside sitting, eating, reading, talking…

The Muller Van Severen collection invites participation – the chopping boards and trivets are wall sculptures that adapt to a functional role and change in appearance with use; the double facing seat only achieves its potential with use – two people engaging and perhaps forming new ideas, flirting or just sharing a bit of banter. In this instance, the process of ‘designing’ appears to be more like a conversation and an evolution of ideas, with one finished product inspiring the next – hence the collection working so well as a whole.

Working as a duo obviates the individual ego all too prevalent in both the design and art world and allows each object to just exist. The distinction between art and design narrows when the intention of the creators is not to produce one or the other, but to just create and live, and certainly not for the sake of becoming a name to look out for… although, whether through choice or not, this has become the case for both Fien Muller and Hannes Van Severen.

Explore more on Muller Van Severen on their website!