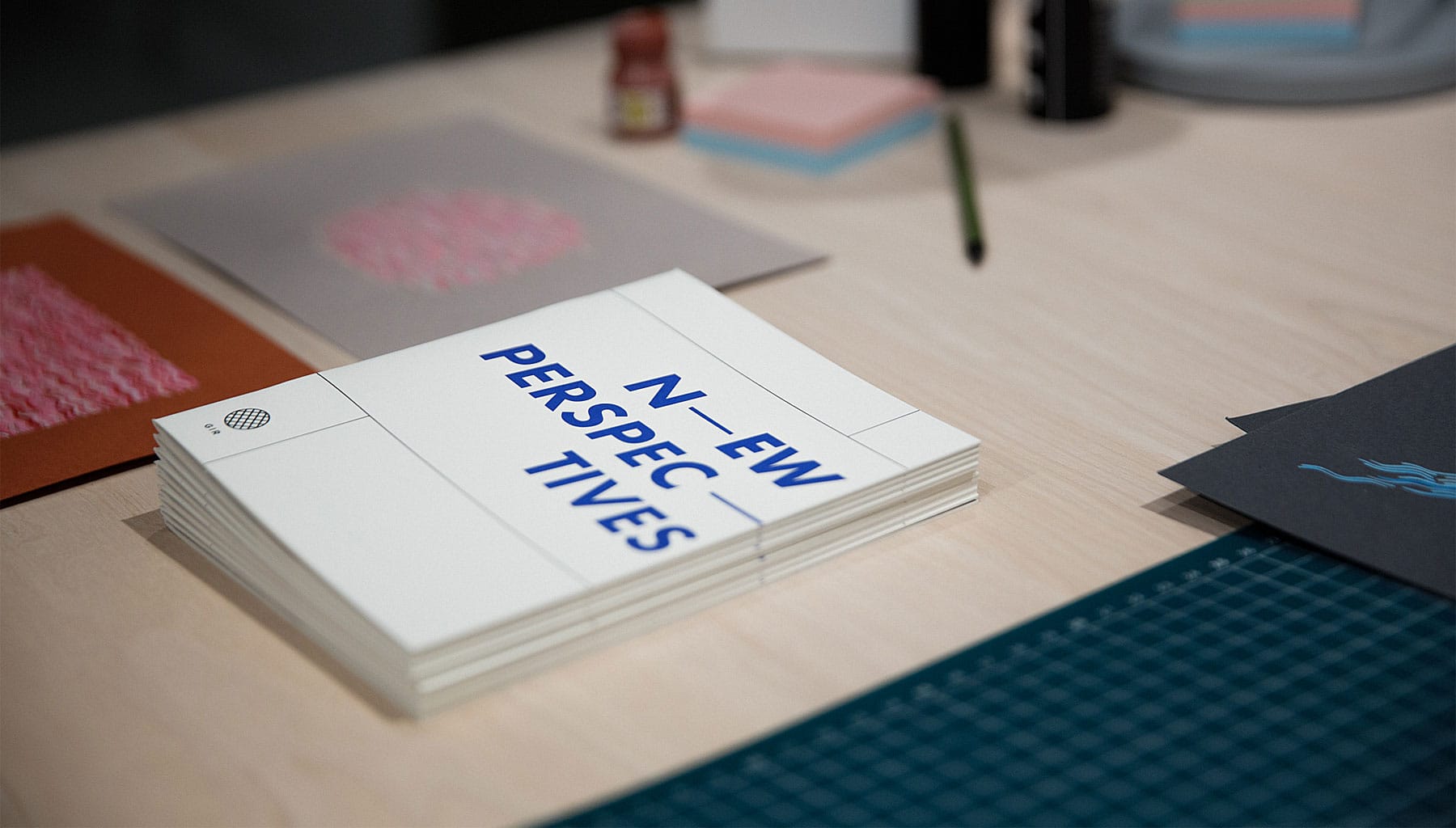 Artists often return to the starting point – the art studio, which is seen as a place of inspiration for their own work. Historically, numerous artists presented their studio – as physical space and an artistic subject in different mediums. From Baroque painters to French realists, depicting artists in the studio had the purpose of glorifying the status of the painter. Modern art theories streamed towards transformation of the idea of a studio and depict an art studio completely deprived of people.The post-war artistic research is based on the presentation of  art studios in a documentary context. Certainly, this concept of depicting private space is not new, and from a certain distance, we can concluded that the idea of an art studio has been transformed again – from the high-modernist idea of a studio as a creative force, to conceptual art theories in which the studio as such is unnecessary.

Exhibition New Perspectives | Artist Studio observes the private space of the artist as a subject – who documents, recreates and communicates with the specific exhibition space in which it is located. In this context, the entire exhibition and accompanying video can be viewed as a site-specific installation whose main task is to demystify previous notions of an art studio as such, and to observe the workspace as a place of research and experiment, with a particular emphasis on the importance of the creative process that’s as important as the final outcome – the finished work. With this in mind, the exhibition shows unfinished works as well as initial discussions that represent the artist in an unconventional way with personal objects, his creative process and commitment to work. The exhibition concept can also be interpreted according to Bourriaud’s definition of relational aesthetics (Bourriaud, Nicolas, Relational Aesthetics, Les Presses Du Réel, 2010) as a meeting place for artists and audiences. To place the artist’s private space in a public exhibition space gives audience a chance to physically and mentally step into the studio of the artist. The accompanying video work combines the entire exhibition and the observer becomes the witness of the process of creating an artwork, giving it a new value.

Artist studio from new perspective shows dedication to work, but also problematizes predetermined and often romanticized notions related to an art studio as such. The concept of the exhibition examines the key role the studio has in the creative process, with a special emphasis on the status that the studio has in the opinion of the general public. The initial idea is not only to recreate the studio and stop there, so the exhibition itself does not represent a replica but a site-specific installation with a personal experience of private space and artistic creativity.

With this kind of concept  that includes unfinished works, sketches and initial ideas, You can get an impression of time spent, process, commitment and dedication to work.

Within the GIR exhibition space, three artists were presented: Emilija Radojičić, Mario Kolarić and Svetlana Ždrnja who, although working in different techniques, are essentially looking at their workspace as a place of inspiration in the creative process. 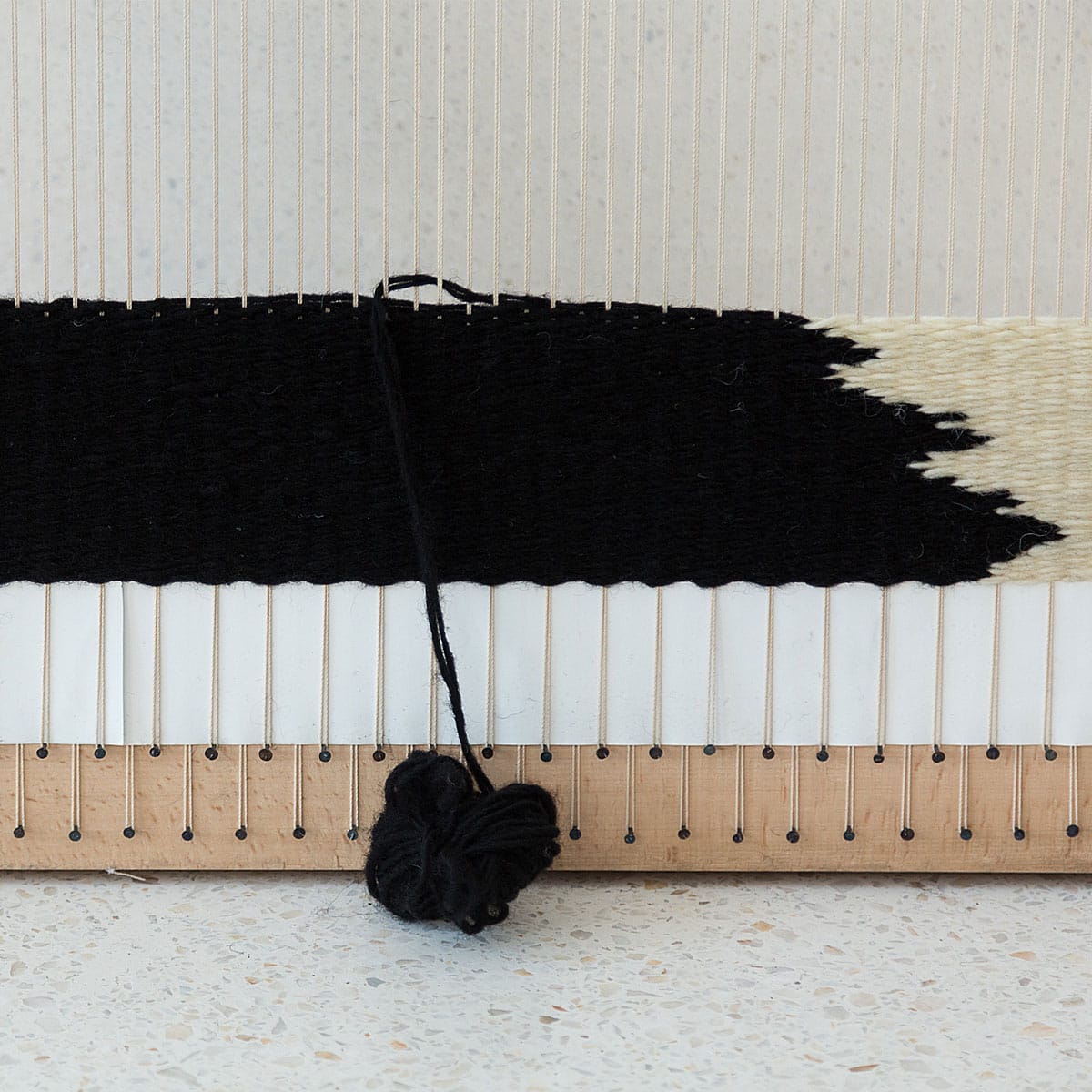 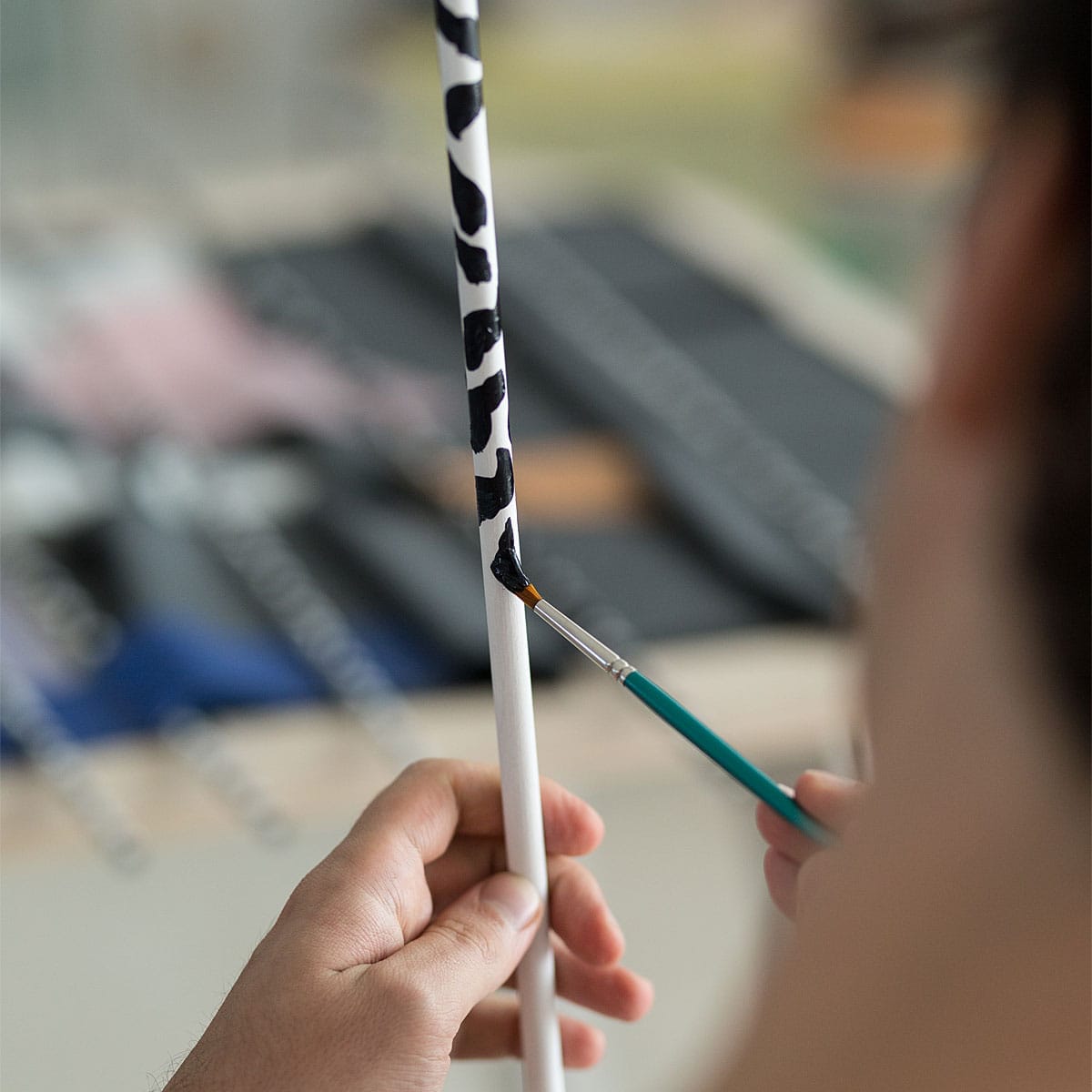 The exploited rapidographs, wooden crayons and knitted fabrics, as well as the works, are shown in the form of installation during the exhibition, and serve as a reminder what is  really needed in order to complete the artwork. Within the exhibition, video has a documentary function. In addition, the video allows the observer to directly experience the process of creating shown artworks. Weaving on a loom, drawing on paper in contrast with shown finished works and tapestries.

Since the idea is not only to recreate the already existing physical space, all artists have selected several items in GIR’s showroom and incorporated them into their art studio.

Emilija Radojičić is a visual artist  currently living and working in Belgrade. First, she developed her artistic practice through drawings, paintings and graphics. Recently, her artistic research had led her to the field of installations and sculptures, where her ideas and visions are transformed from a two-dimensional into a three-dimensional form of objects and tapestries. She continues with further elaborations of abstract and sophisticated weaving forms.

Mario Kolarić is a visual artist, born in Belgrade, grew up in Osijek and graduated from the Academy of Fine Arts in Zagreb. He currently lives and works in Belgrade. Works in  field of drawings, objects and installations, creating an abstract narrative through simple elements.

Svetlana Ždrnja is a visual artist, born in Subotica. She finished bachelor and master studies at the Academy of Fine Arts in Belgrade. In addition to the drawings, she has found herself in photography.