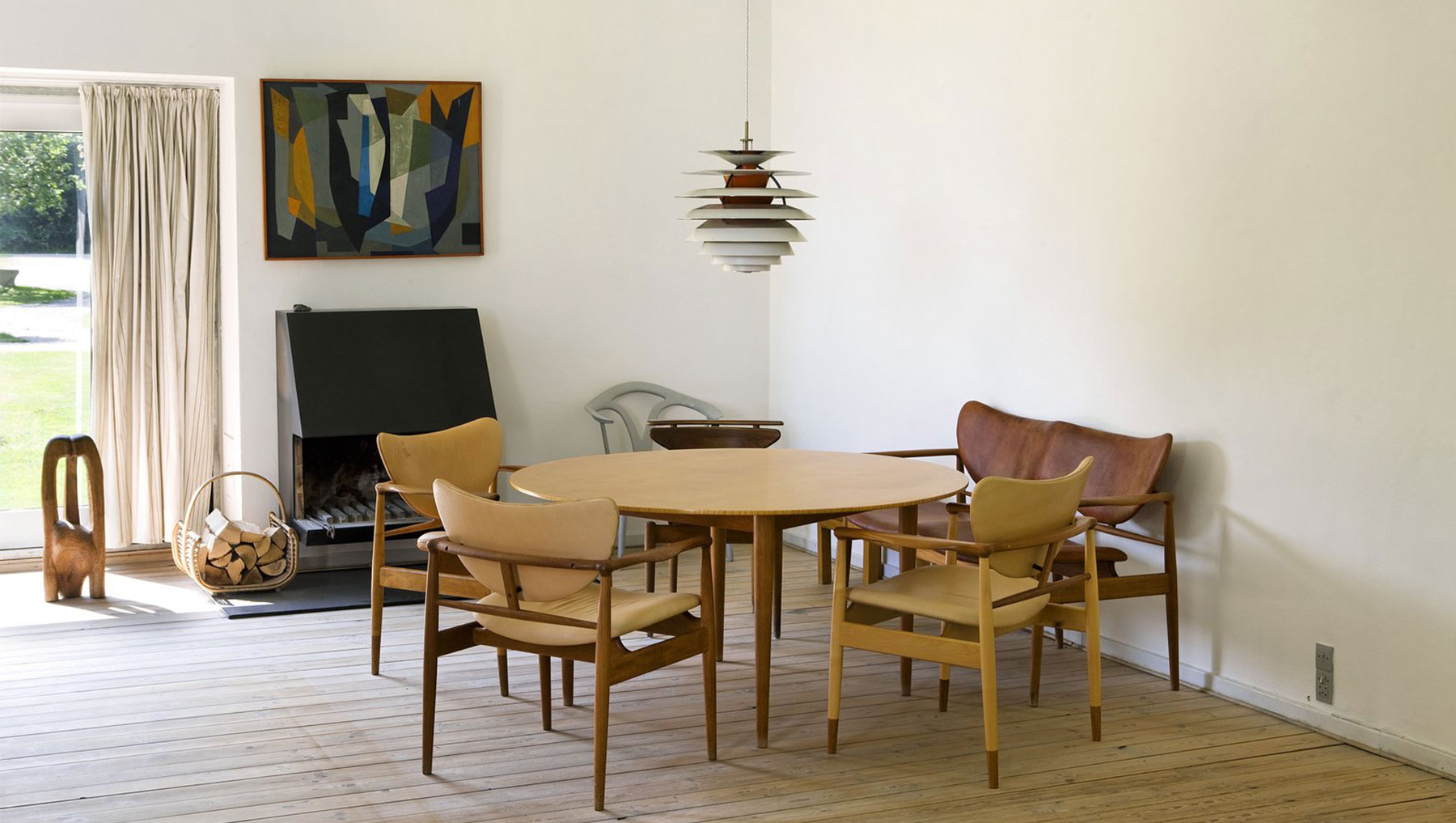 We mentioned before the importance of Mid-Century Design Furniture and how is in popular culture. But before we even begin to mention Mid-Century furniture, it’s important to mention the man who made it famous – Finn Juhl.

Finn Juhl was a Danish architect, interior and industrial designer, most known for his furniture design. He was one of the leading figures in the creation of “Danish design” in the 1940s and he was the designer who introduced Danish modern design to America. He was born on the 30th of January 1912. in Frederiksberg, Denmark.

Although he was an architect, it was his modern furniture that made him an international name that goes hand in hand with mid-century modern.

Finn Juhl studied at the School of Architecture of the Royal Danish Academy of Fine Arts, graduating in 1934. In 1937. he married dentist Inge-Marie Skaarup and in 1942. they built a house in Ordrup. 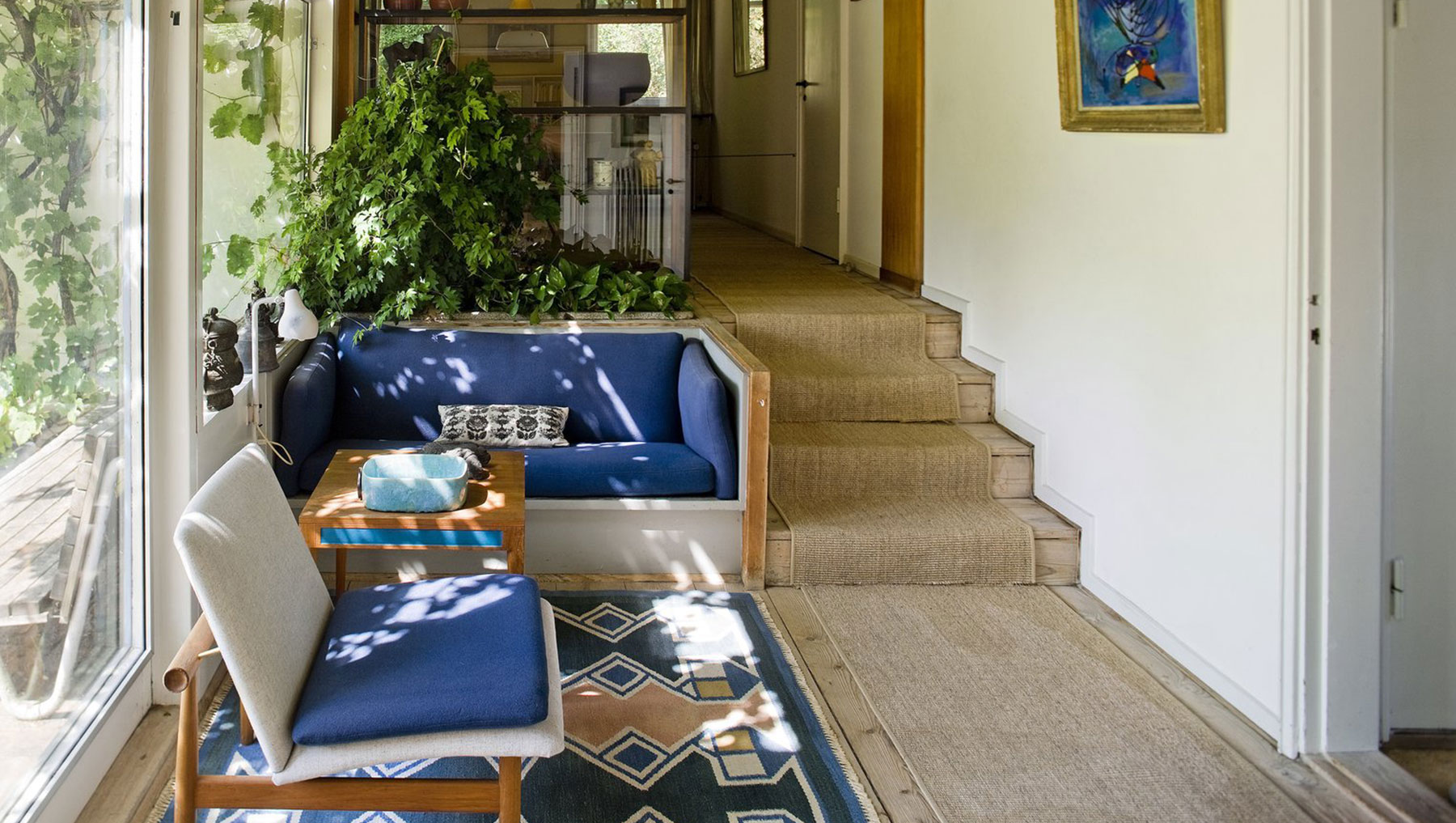 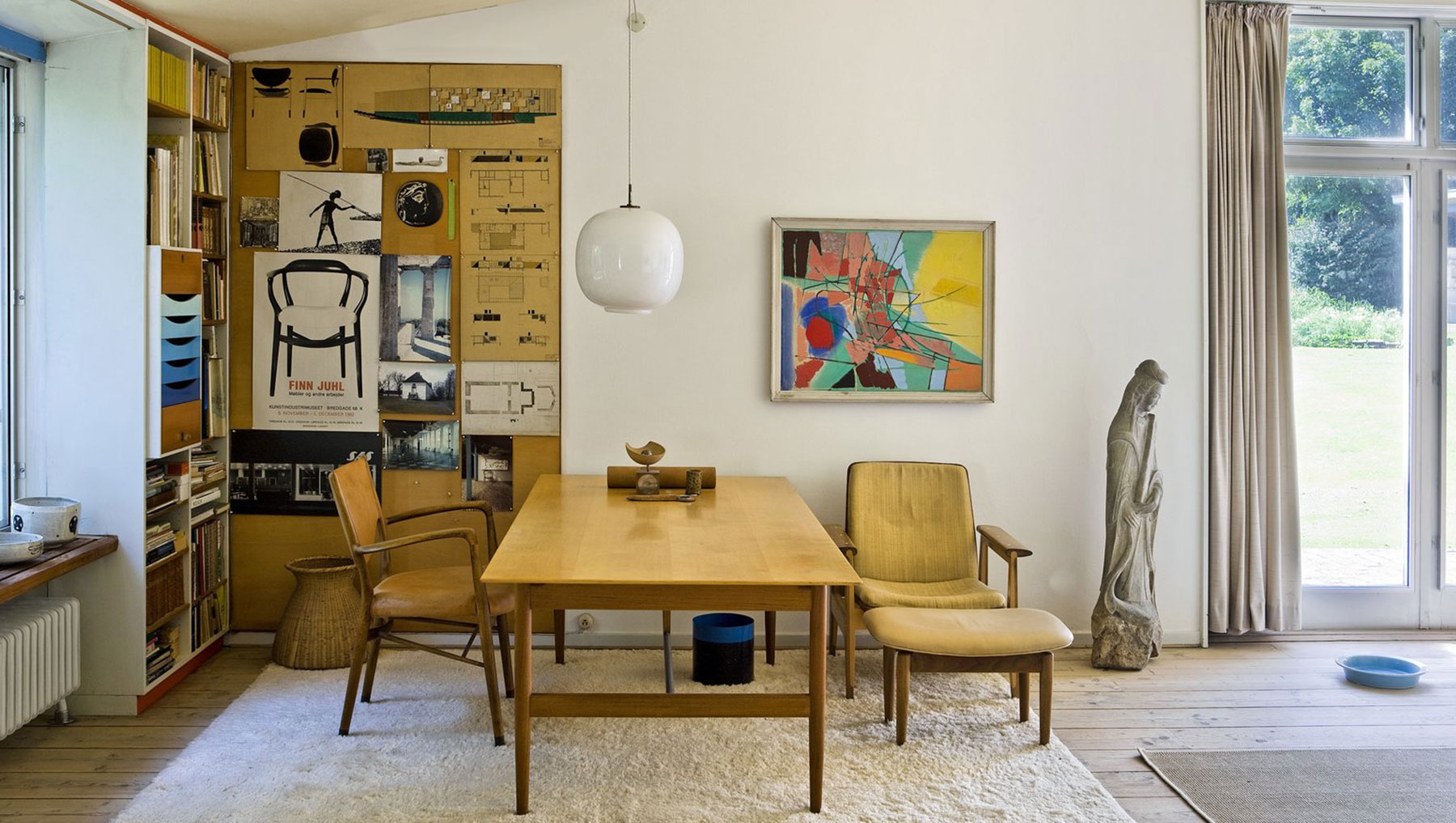 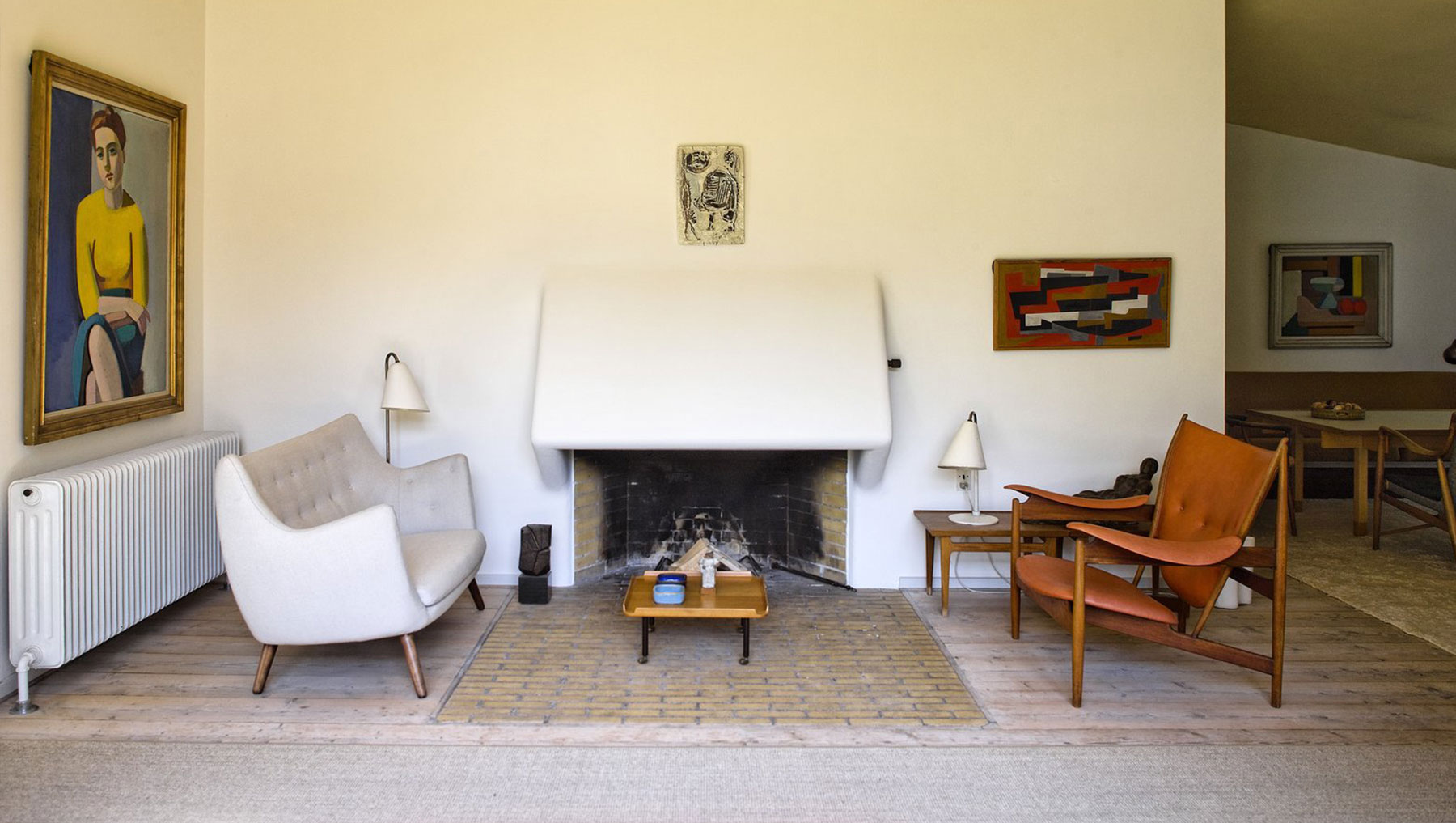 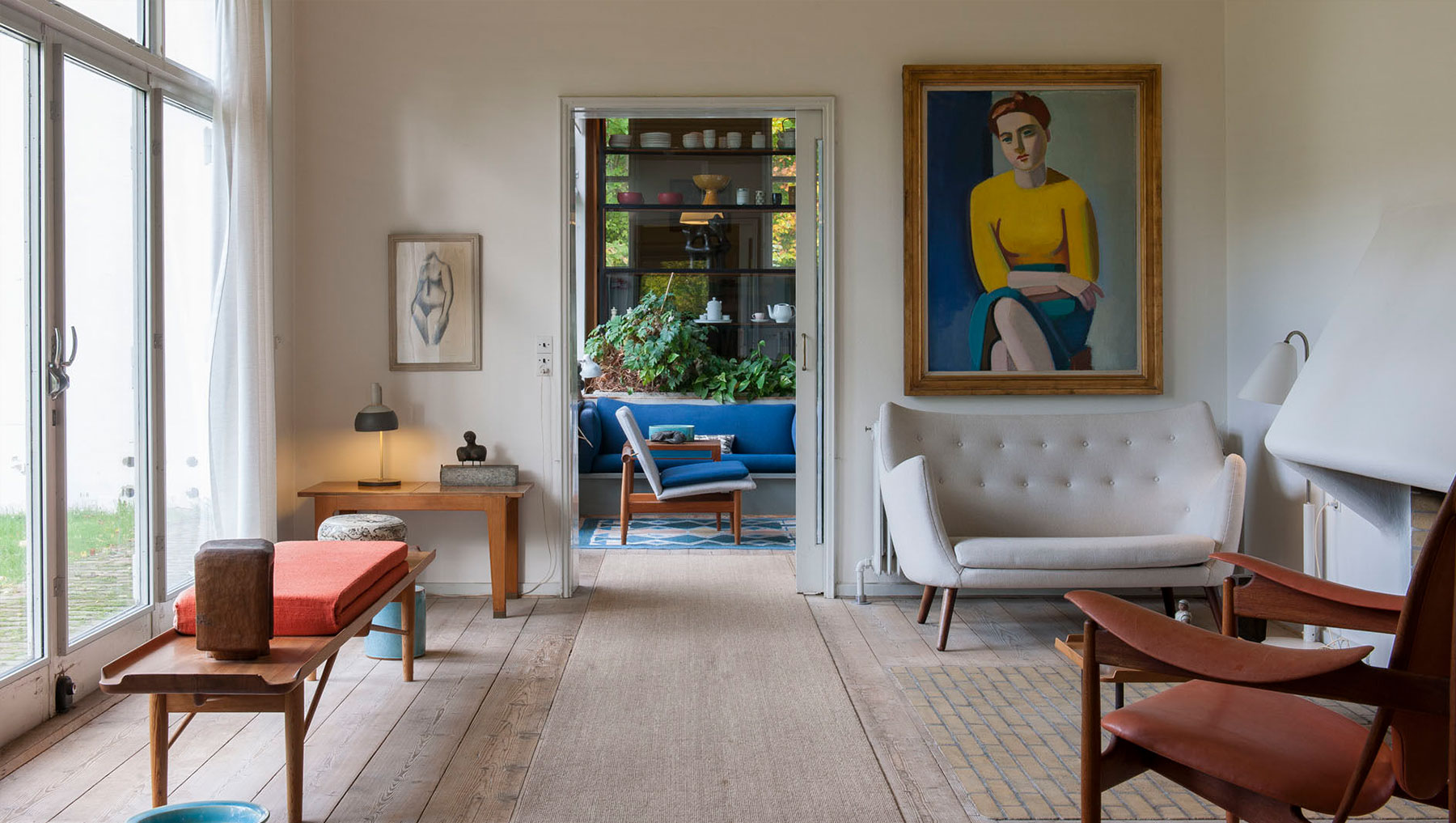 Destined to become known simply as “Finn Juhl’s House,” the property is right next door to Ordrupgaard Art Museum and it’s now included as part of their permanent exhibition.

What made his designs famous? The organic, sculpted, minimal and almost abstract style was something the world needed.

His first pieces of furniture were designed for himself and his apartment and were manufactured by the young Danish carpenter, Niels Vodder. Their collaboration was very fruitful, which resulted in some groundbreaking methods when it comes to teak furniture. 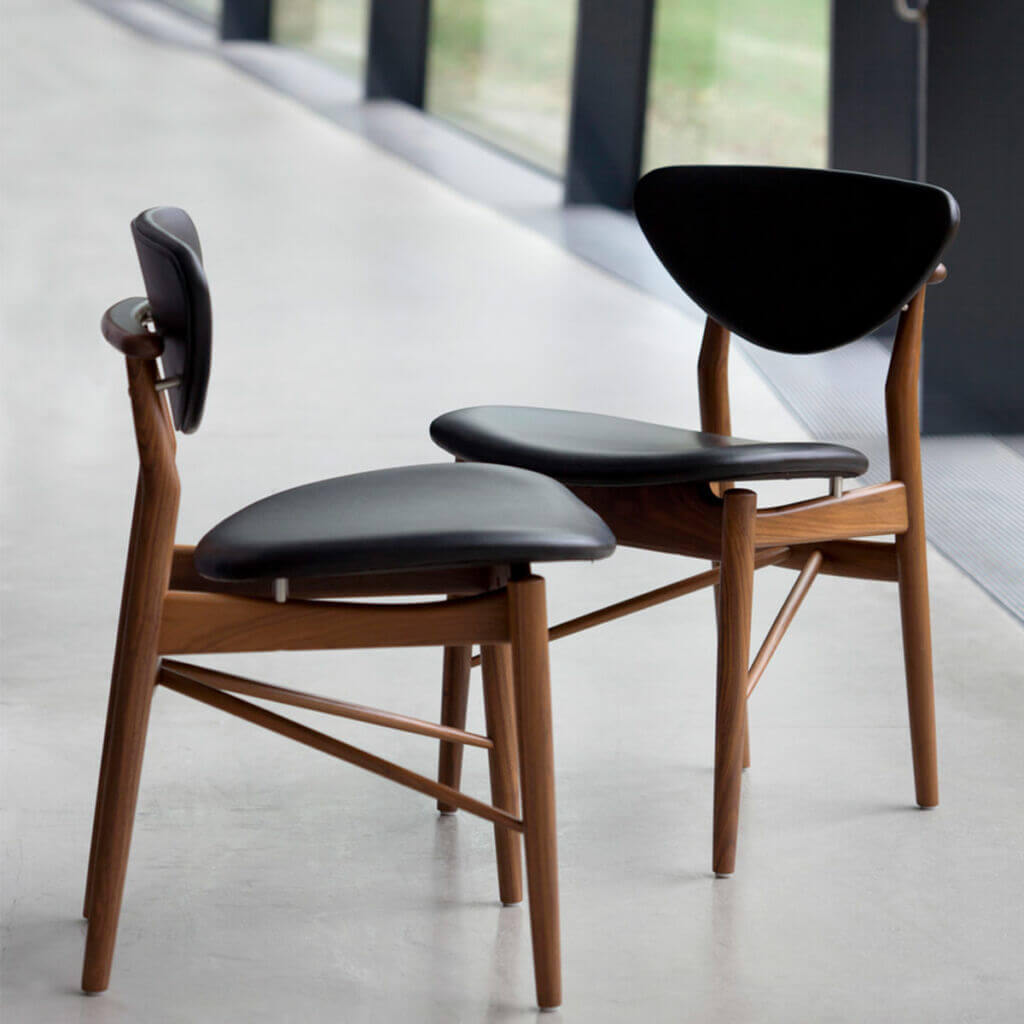 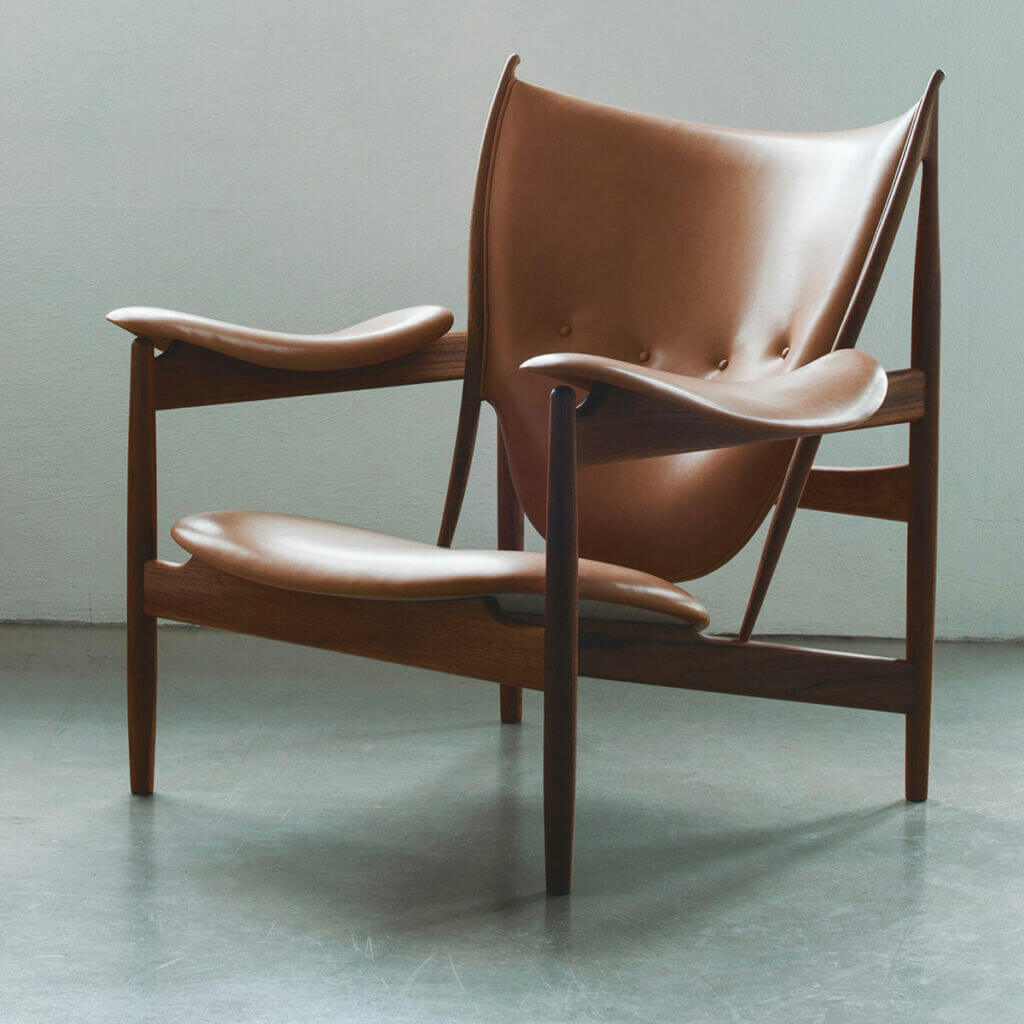 This breakthrough in new techniques for teak wood is something that is still used in contemporary manufacturing, and it redefined what we thought was possible with wood. As a manufacturing company, we appreciate his work and achievements and are also working on pushing the limits of wood.

In the 1940s, Finn Juhl received a major project to create the interior of Bing and Grøndahl’s store at Amagertorv in Copenhagen. This was later known to be one of his most successful works, which gained him the Eckersberg Medal in 1947. With a fruitful European career and a face of mid-century modern design, Finn Juhl was commisioned to furnish the new headquarters – Trusteeship Council Chamber at the UN Headquarters in New York. This project made him famous in America, and he became a synonym for mid-century furniture design.

One of his iconic furniture designs includes the Chieftan Armchair and the 108 Dining Chair which are now produced by the House of Finn Juhl.

After his death in 2003, the Wilhelm Hansen Foundation instituted the Finn Juhl Award, which is awarded to individuals for their special efforts and serves as a reminder of his lasting legacy.