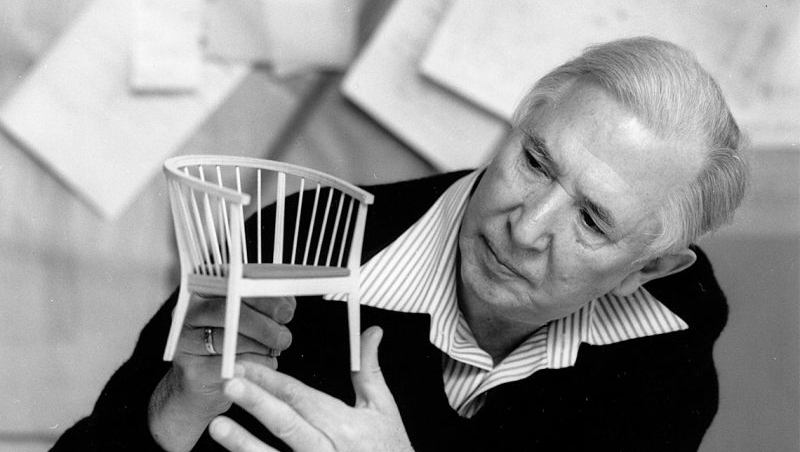 “If only you could design just one good chair in your life,” famed Danish designer Hans Wegner was quoted as saying in 1952. “But you simply cannot.”

He wasn’t kidding: Wegner, one of Denmark’s most prolific designers, ended up creating over 500 chairs and 1,000 other pieces of furniture in his lifetime–a feat that earned him the nickname the “King of Chairs.”

The son of a cobbler, Hans Wegner was born in 1914 in Tønder, a town in southern Denmark. He began his apprenticeship with Danish master cabinetmaker H. F. Stahlberg when he was just 14 years old. Later on, he moved to Copenhagen and attended the School of Arts and Crafts from 1936 to 1938 before setting out as a furniture designer.

Wegner was part of the spectacular generation that created what is today referred to as ‘the Golden Age’ of modern Danish design. “Many foreigners have asked me how we created the Danish style,” Wegner once said. “And I’ve answered that it was a continuous process of purification and of simplification – to cut down to the simplest possible design of four legs, a seat, and a combined back- and armrest.”

In 1938, Wegner was approached by architects and designers Arne Jacobsen and Erik Møller and started designing furniture for the new Aarhus City Hall. During the same period, Wegner began collaborating with master cabinetmaker Johannes Hansen, who was a driving force in bringing new furniture design to the Danish public at the Copenhagen Cabinetmakers’ Guild Exhibitions. 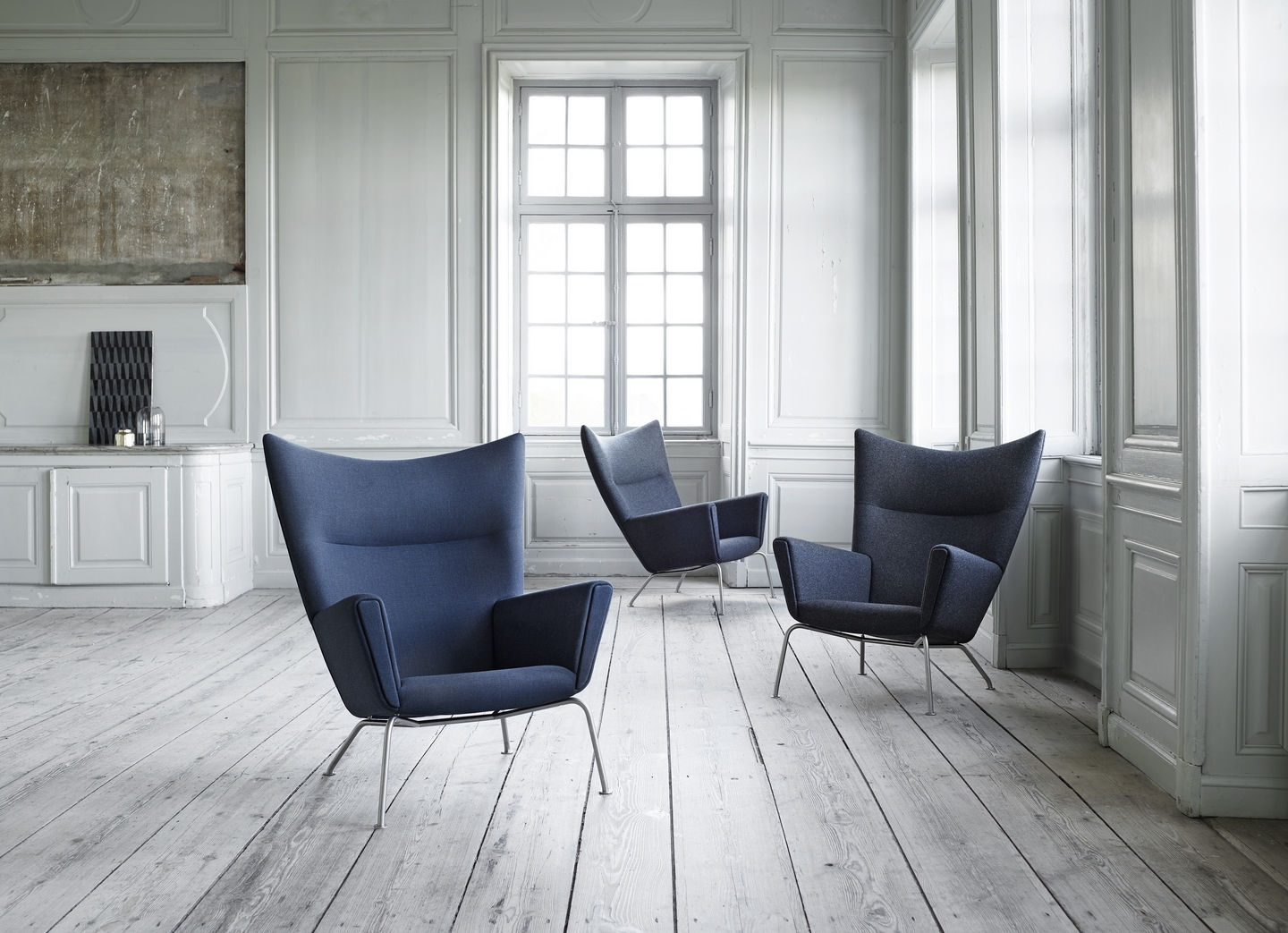 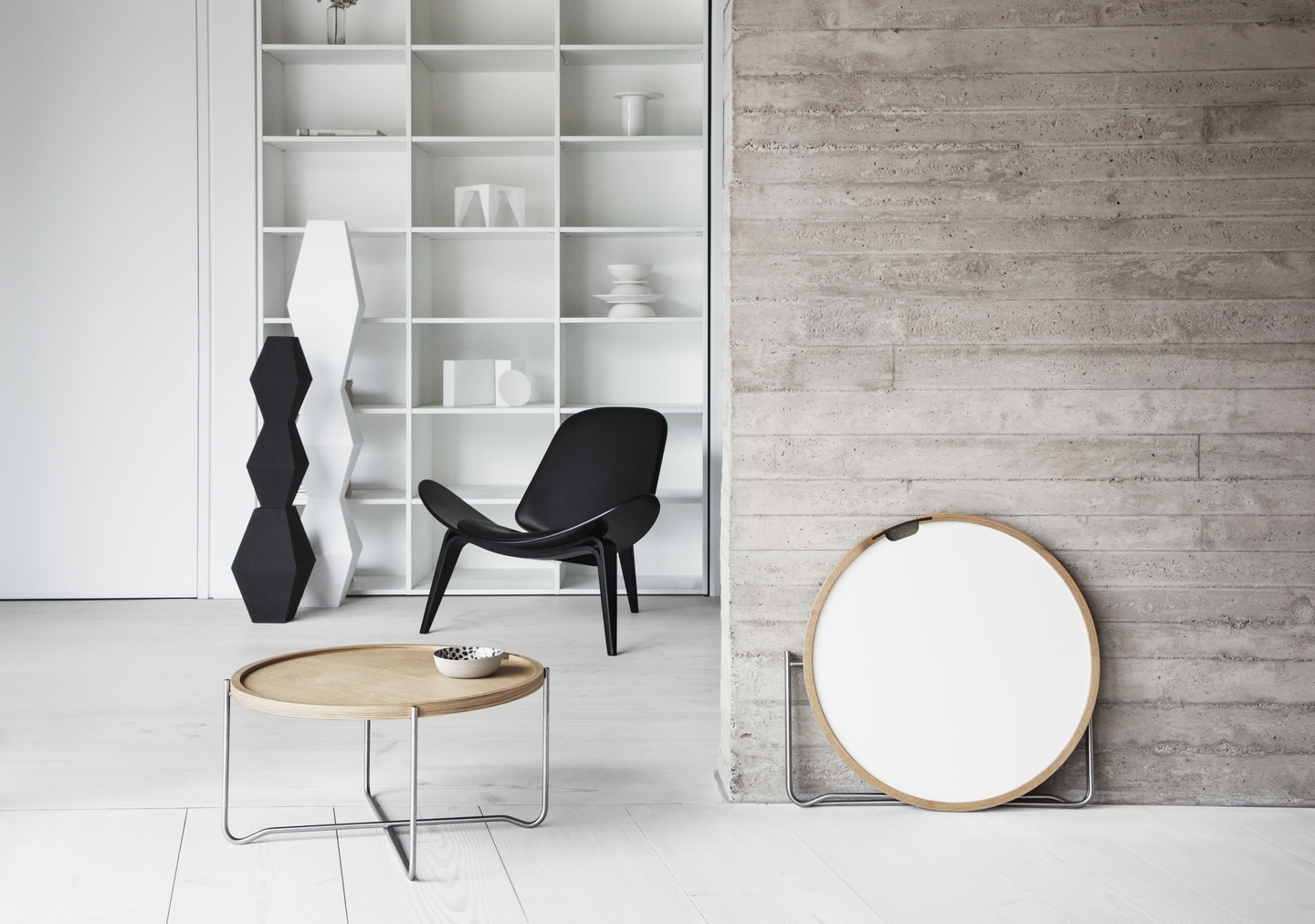 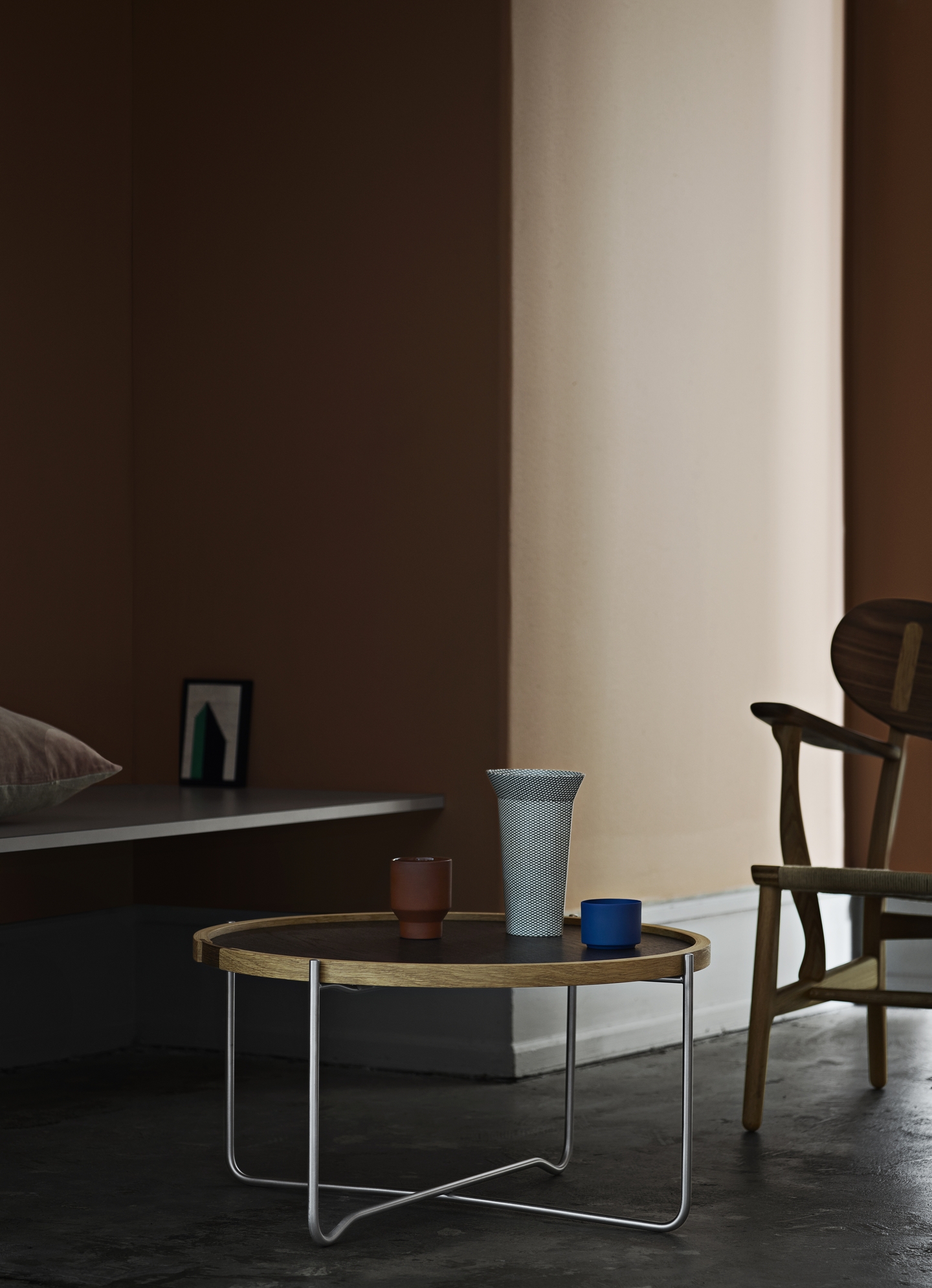 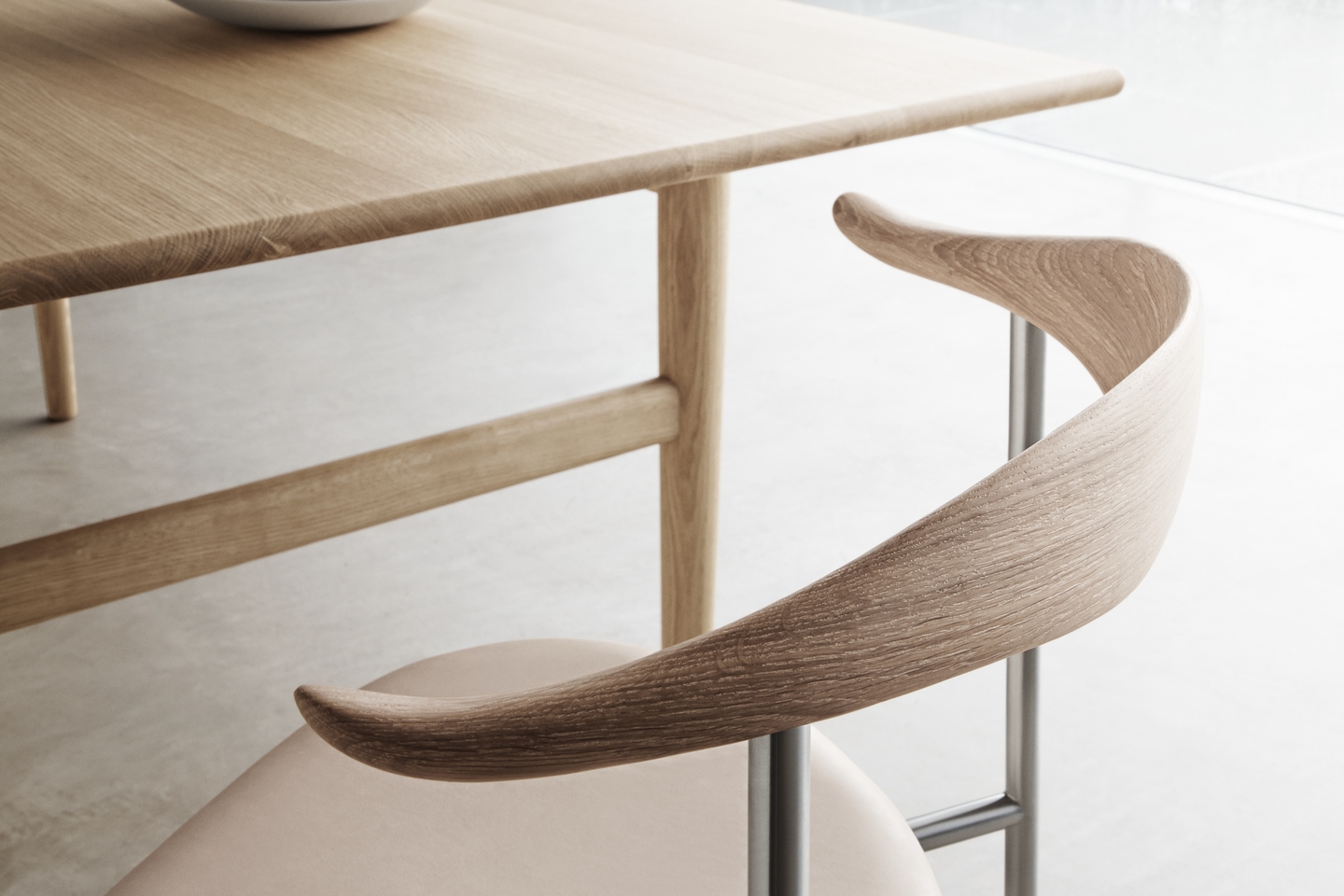 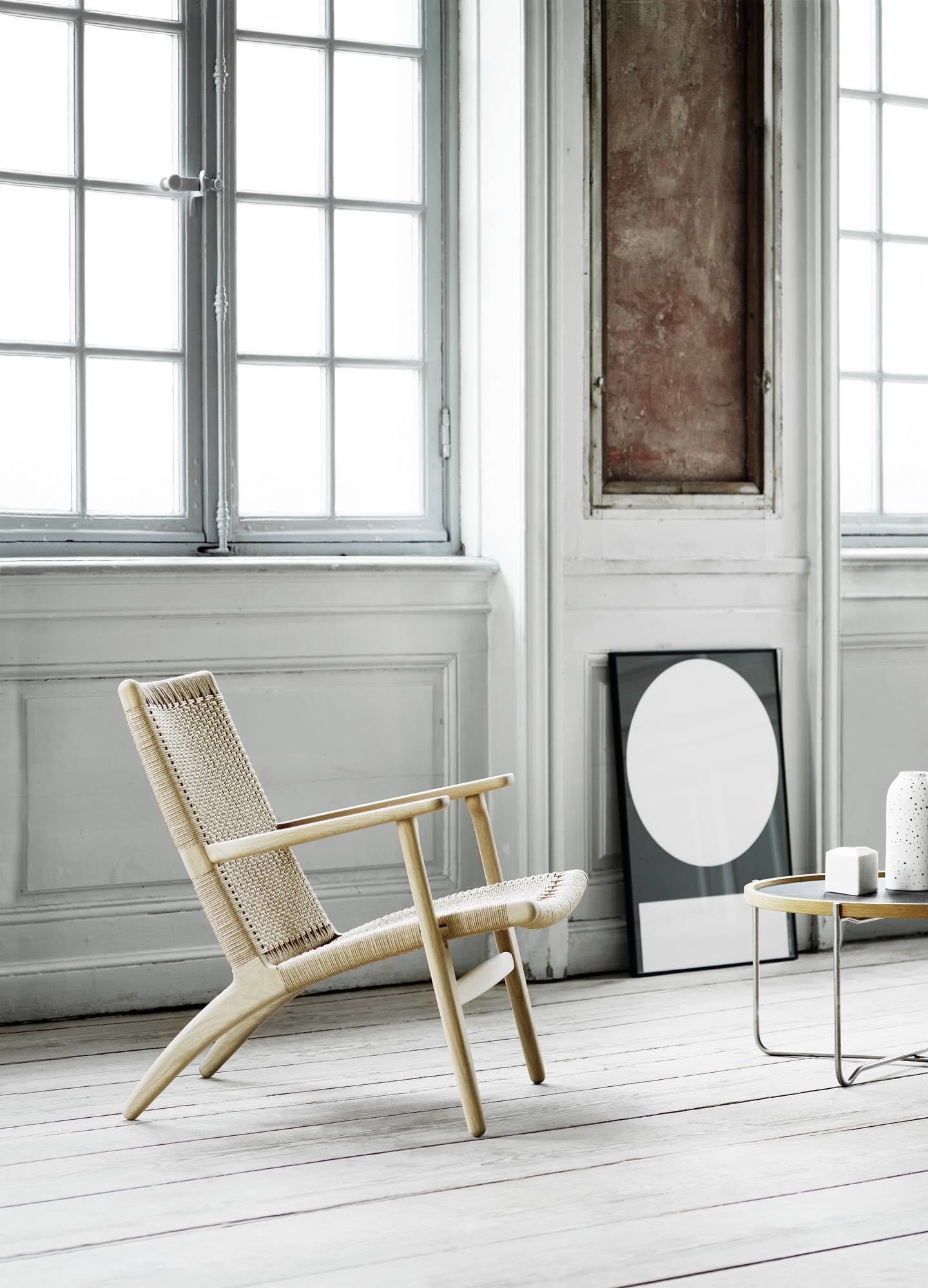 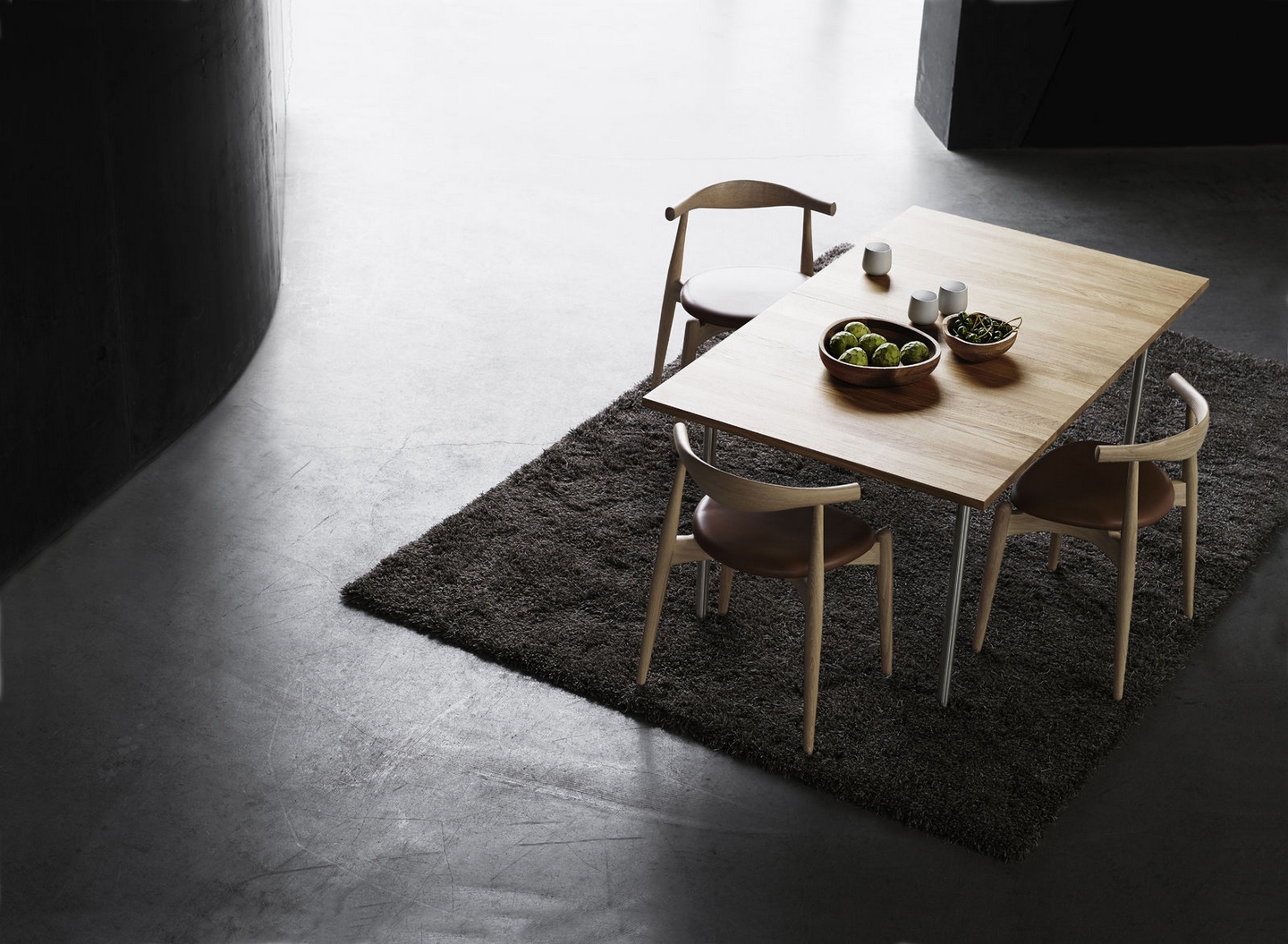 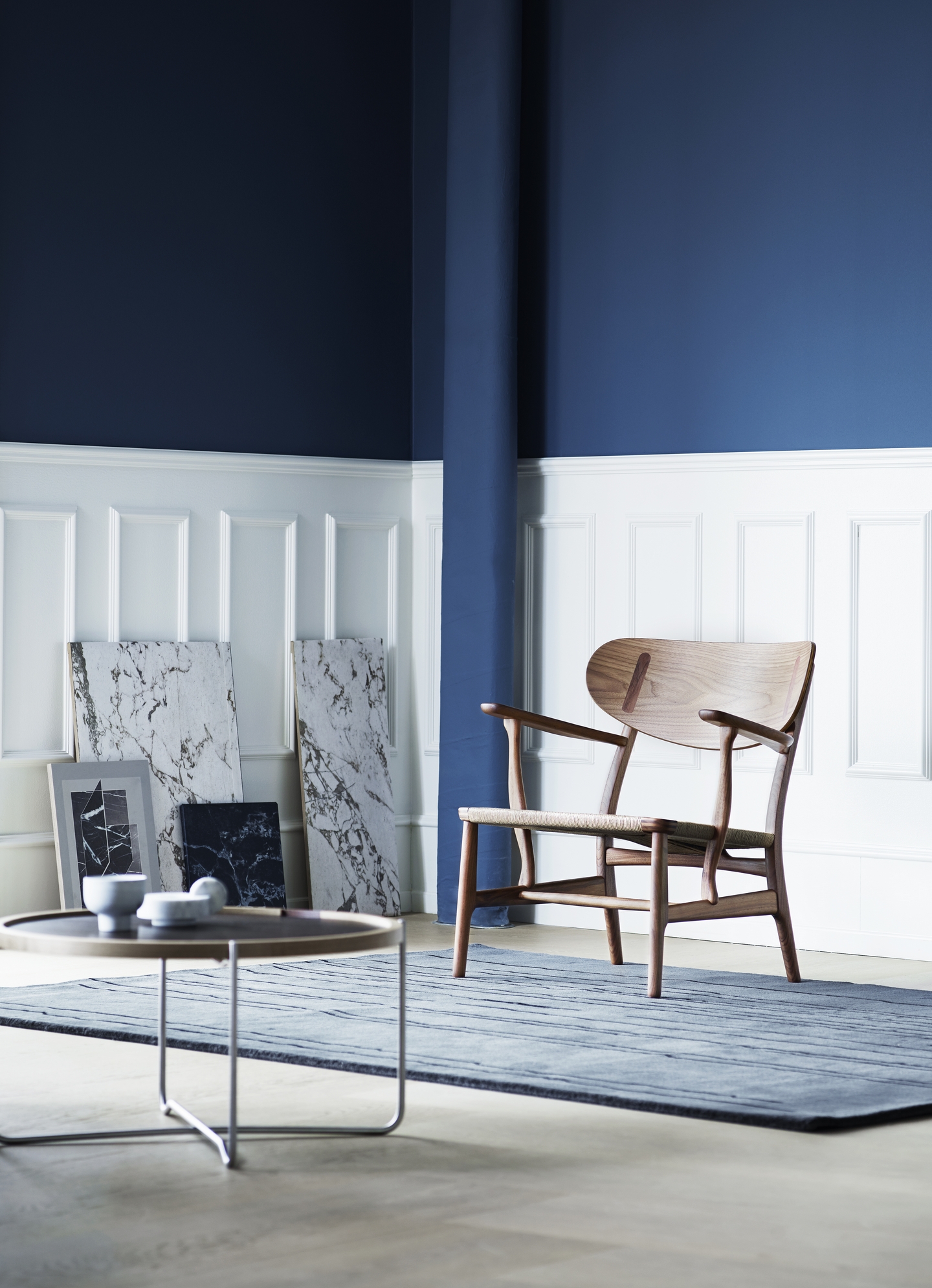 The core of Wegner’s legacy is his focus on showing the inner soul of furniture pieces through a simple and functional exterior. Wegner’s background as a cabinetmaker gave him a deep understanding of how to integrate exacting joinery techniques with exquisite form. His aesthetic was also based on a deep respect for wood and its characteristics, and a vast curiosity about other natural materials that enabled him to bring an organic, natural softness to formalistic minimalism.

Hans Wegner established his own design studio in 1943 and created a series of lightweight chairs for Carl Hansen & Søn from 1949 until 1968, including the Wishbone Chair, which has been in production at Carl Hansen & Søn ever since.

Hans Wegner is seen as one of the most renowned and creative Danish furniture designers. He received many design awards, including the Lunning Prize in 1951, the Grand Prix of the Milan Triennale in 1951, the Royal Danish Academy of Fine Arts’ Eckersberg Medal in 1956, Sweden’s Prince Eugen Medal in 1961, the Danish Furniture Prize in 1980, the C. F. Hansen Medal in 1982, and the 8th International Design Award in 1997. He was made an Honorary Royal Designer for the industry by the Royal Society of Arts in London in 1959, became an honorary member of the Royal Danish Academy of Fine Arts in 1995, and was awarded an honorary Doctorate by the Royal College of Art in 1997.

Almost all of the world’s major design museums, from the Museum of Modern Art in New York and Designmuseum Danmark in Copenhagen to Die Neue Sammlung in Munich, exhibit his works. Hans J. Wegner died in Denmark in January 2007, aged 92.