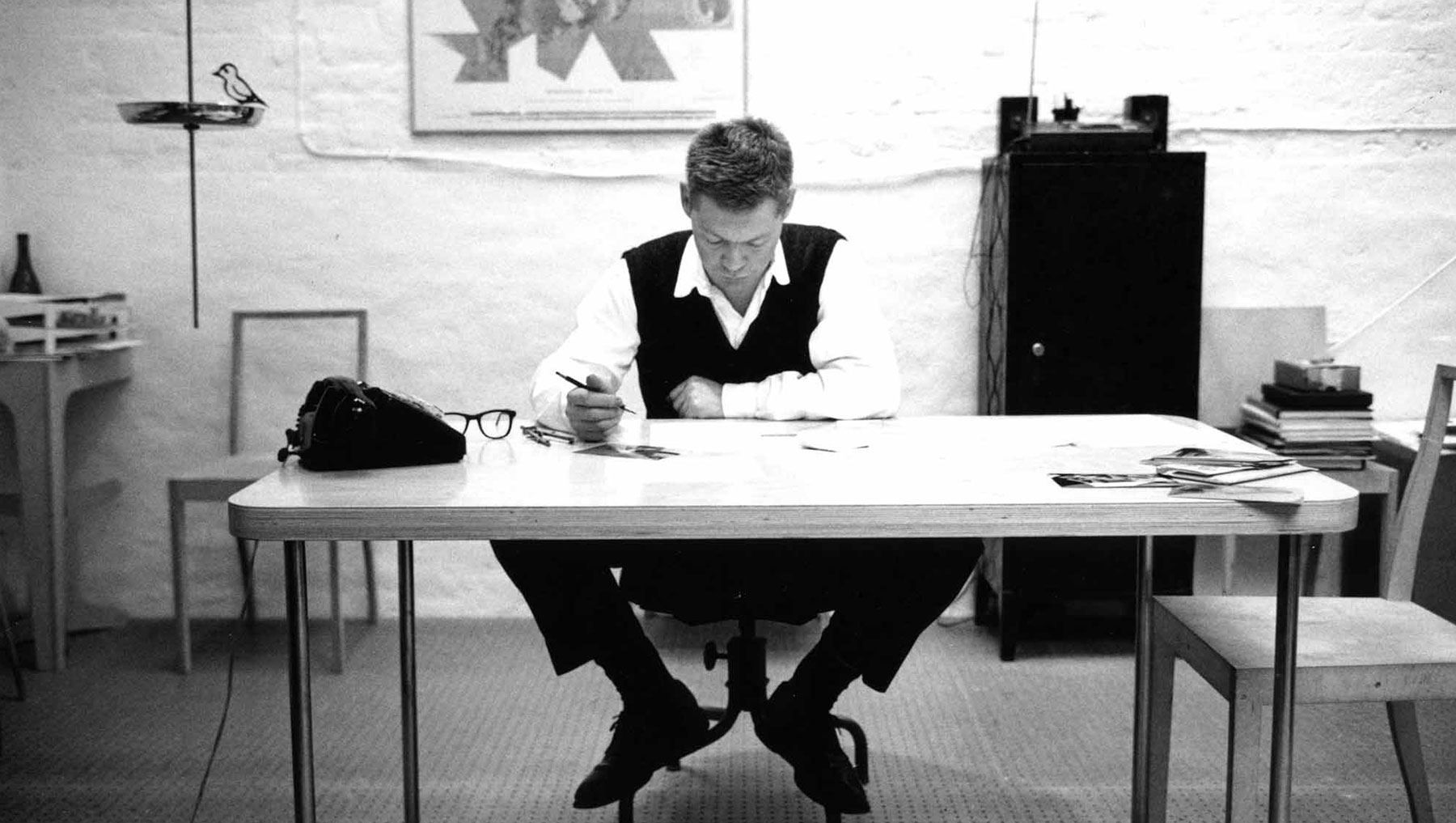 Jasper Morrison is known as a design icon of the past decades. Along with his former students: Konstantin Grčić, Hella Jongerius, Satyendra Pakhale, and Ronan & Erwan Bouroullec; works to develop mass-manufactured products but keeping in mind the principles of good design.

Morrison’s design philosophy revolves around unpretentious functional products that “do their job without messing up the atmosphere” as he would put it. He received a Bachelor of Design degree from Kingston Polytechnic Design School in 1982, and also studied at the Berlin University of the Arts (formerly known as the Hochschule für Bildende Künste).

We talked before about principles of good design. Jasper Morrison is known for thinking outside the box, and with Naoto Fukasawa (a Japanese industrial designer and educator) he redefined what “good design” should be. Naoto and Jasper used a new term, the so-called “super normal” design which in their opinion answers all the questions of what “good design” should really be. Morrison has developed several projects for important companies such as Vitra (All Plastic Chair, the Soft Modular Sofa, HAL Chair family and many more). You can also see his designs in MoMA and in different collections around the world.

Jasper Morrison is considered to be one of the most influential and successful industrial designers of the last decades. Because he reduces the exercise of design to the bare minimum, functional and responsible composition is added and every designed product is produced according to the same rules: timelessness, quality, and durability. 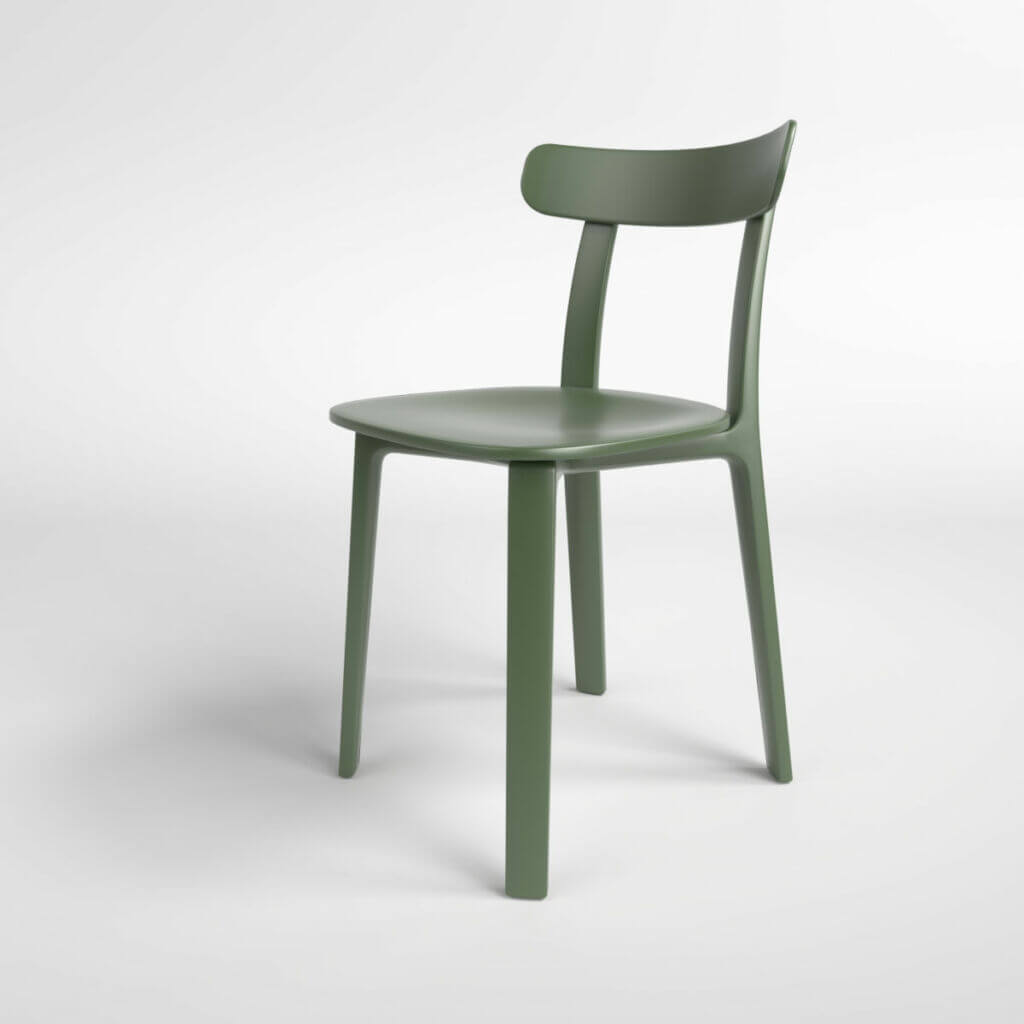 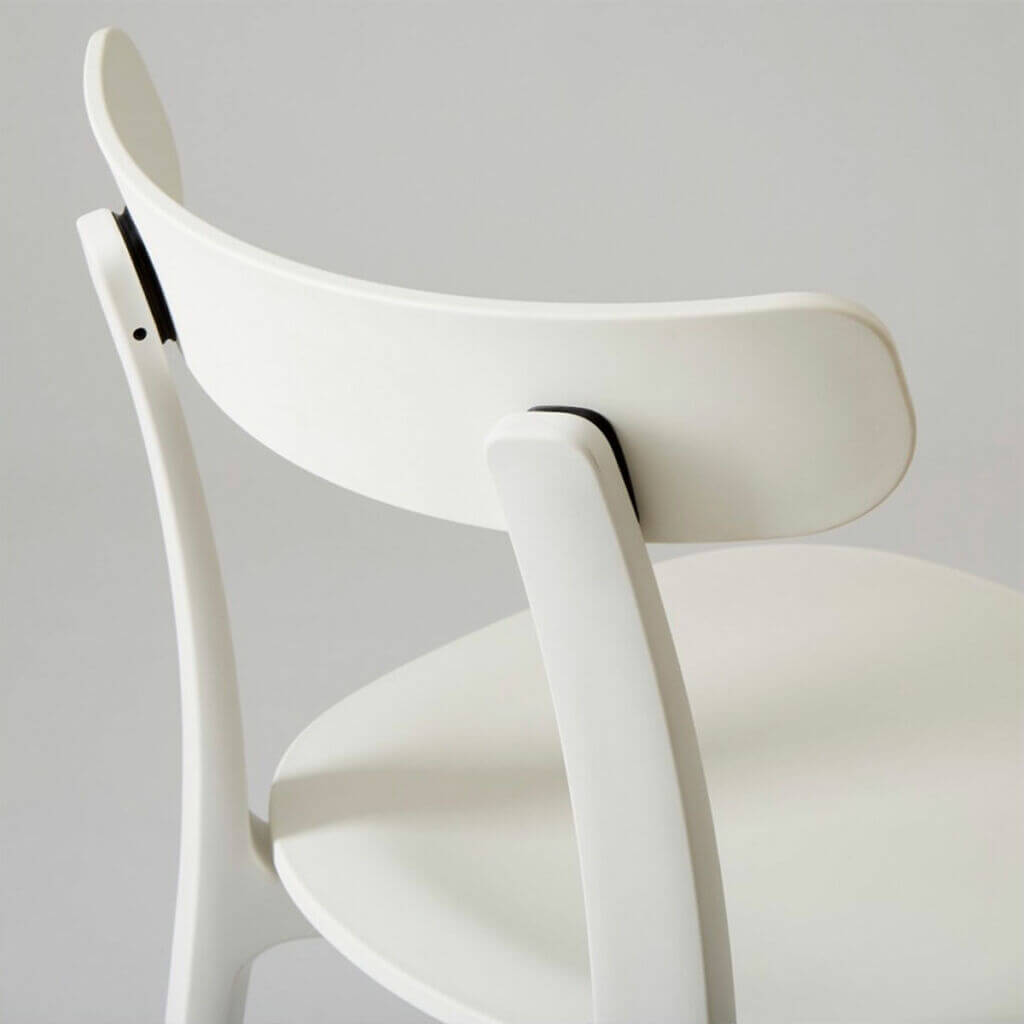 When you look at it for the first time, the All Plastic Chair by Jasper Morrison is immediately reminding us of a classic wooden chair. Striping down design to the bare minimum, Jasper Morrison is committed to giving a product a little bit of edge with an avant-garde legacy so the object itself is really simple but unusual – and that’s maybe the simplest way to describe Jasper Morrison’s and Naoto Fukusawa’s “Super Normal” design movement.
The All Plastic Chair is a collaboration with Vitra, and what makes it so special is the careful combination of highly perfected materials and a design that is essentially traditional.

When it comes to design, Morrison has also tackled with interior design, decorating the Herzog & de Meuron-designed VitraHaus (Vitra Campus in Weil am Rhein). In the area of 150 square meters, Jasper Morrison used both his own “super-natural” products as well as the products of other designers to create a home for a fictional character “Allard Pierson”. 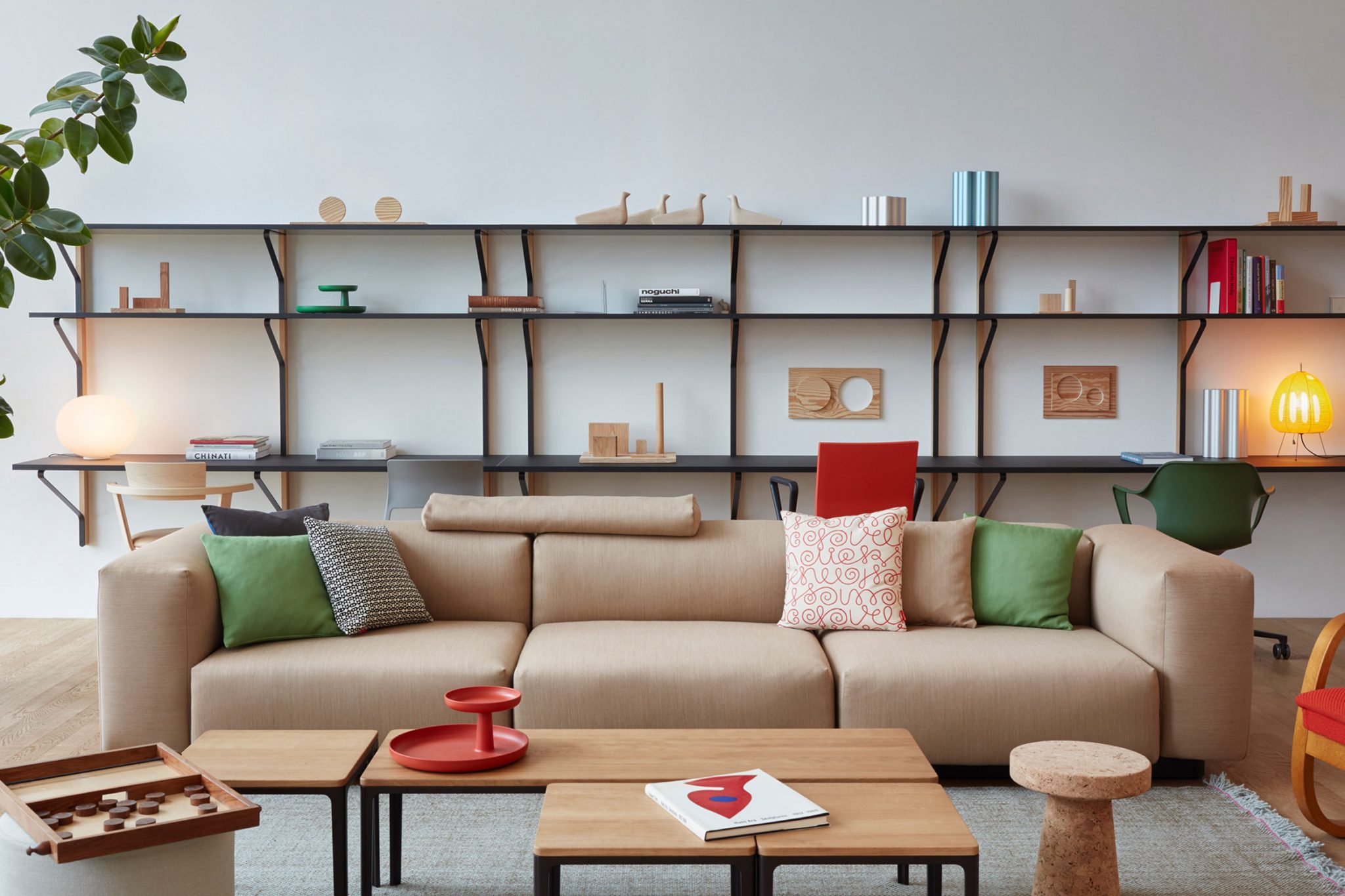 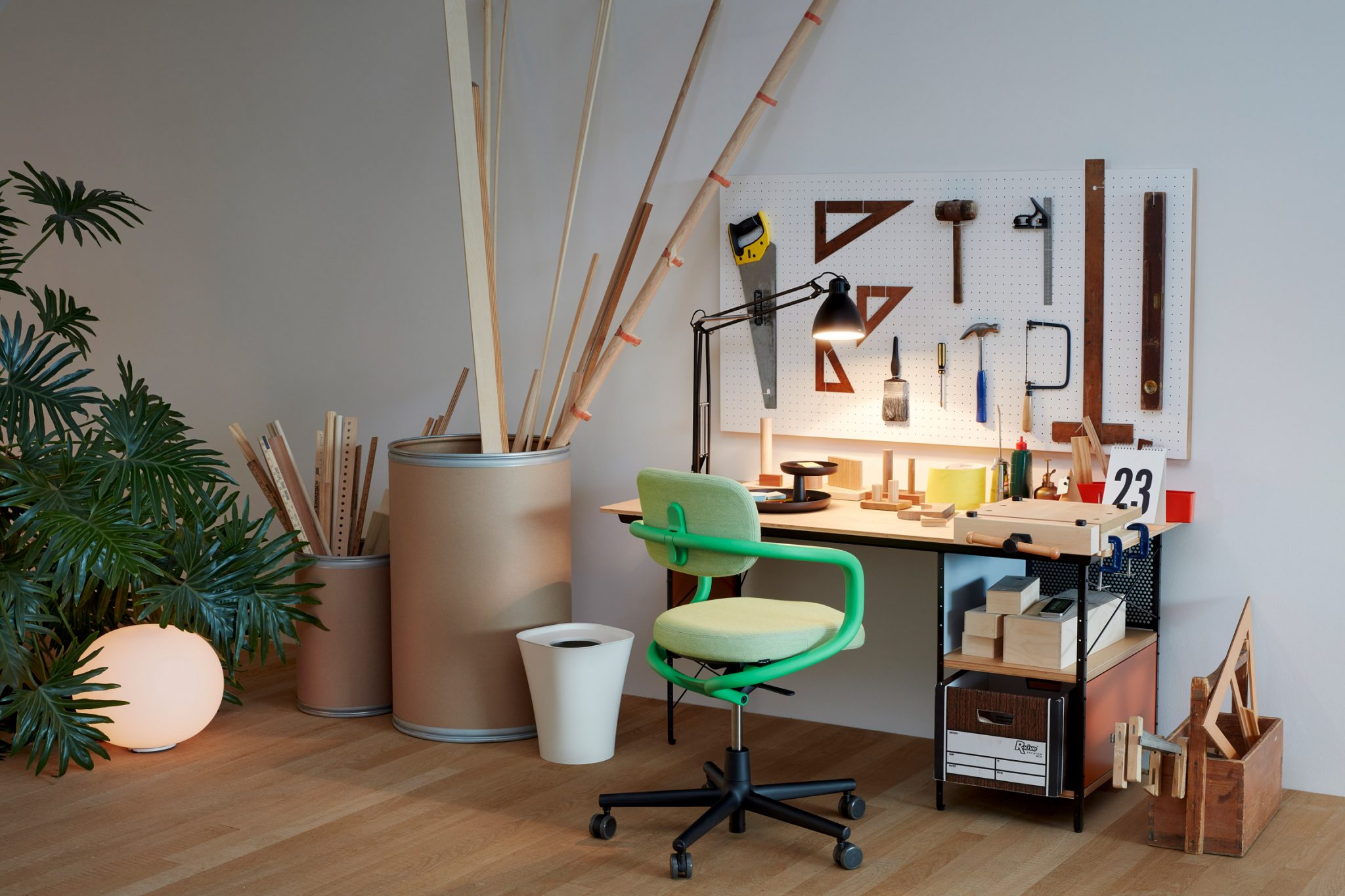 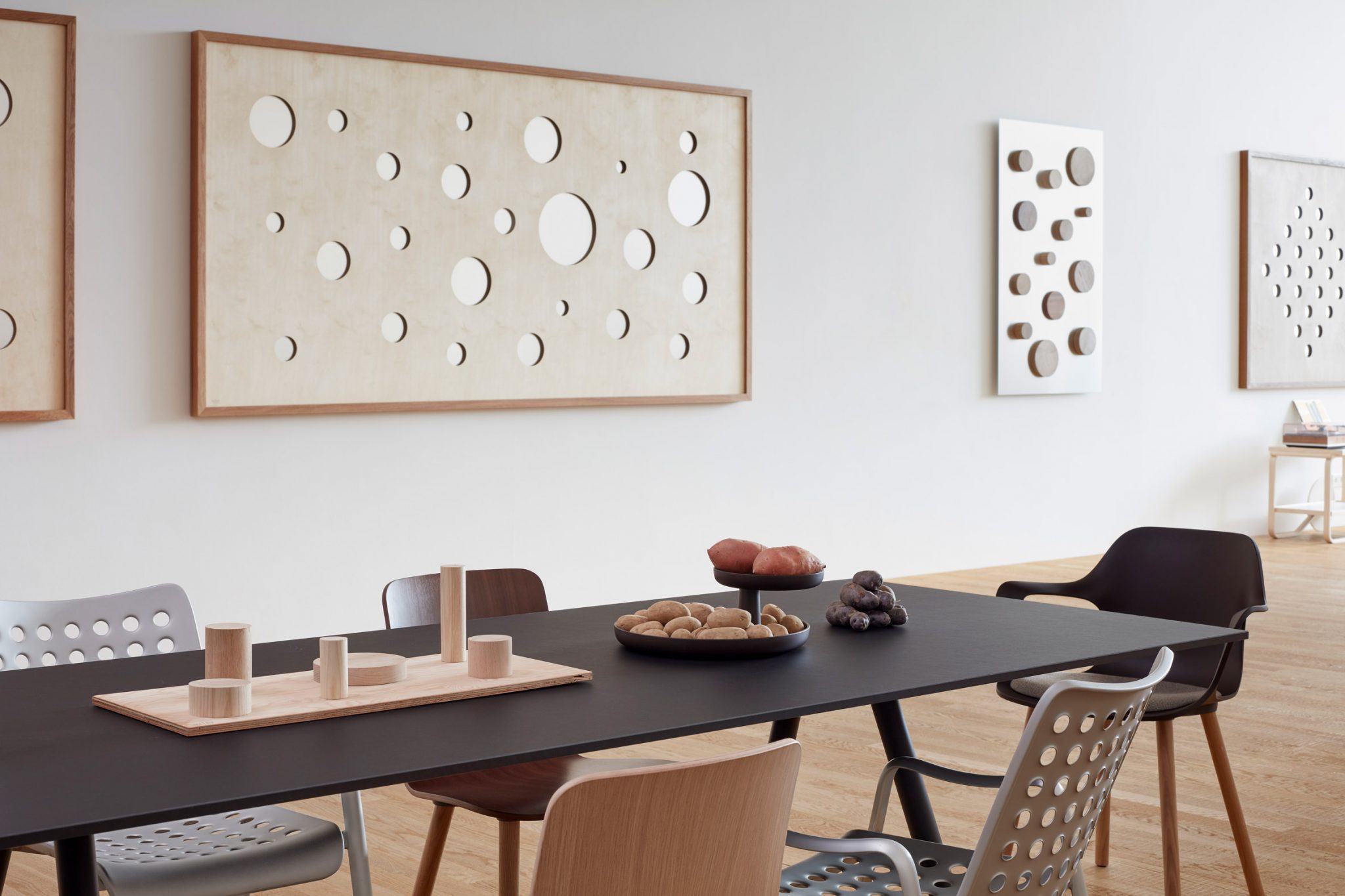 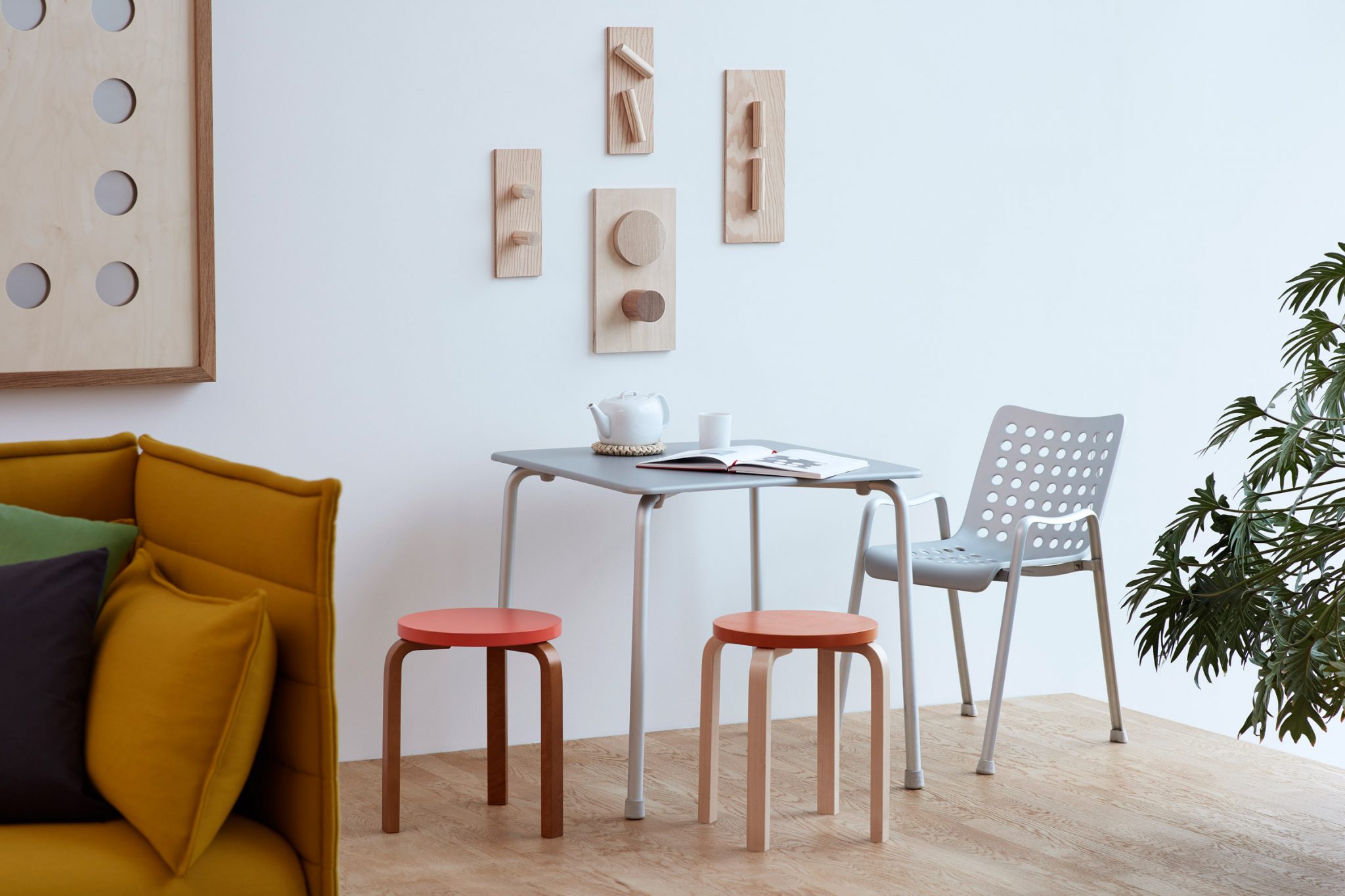 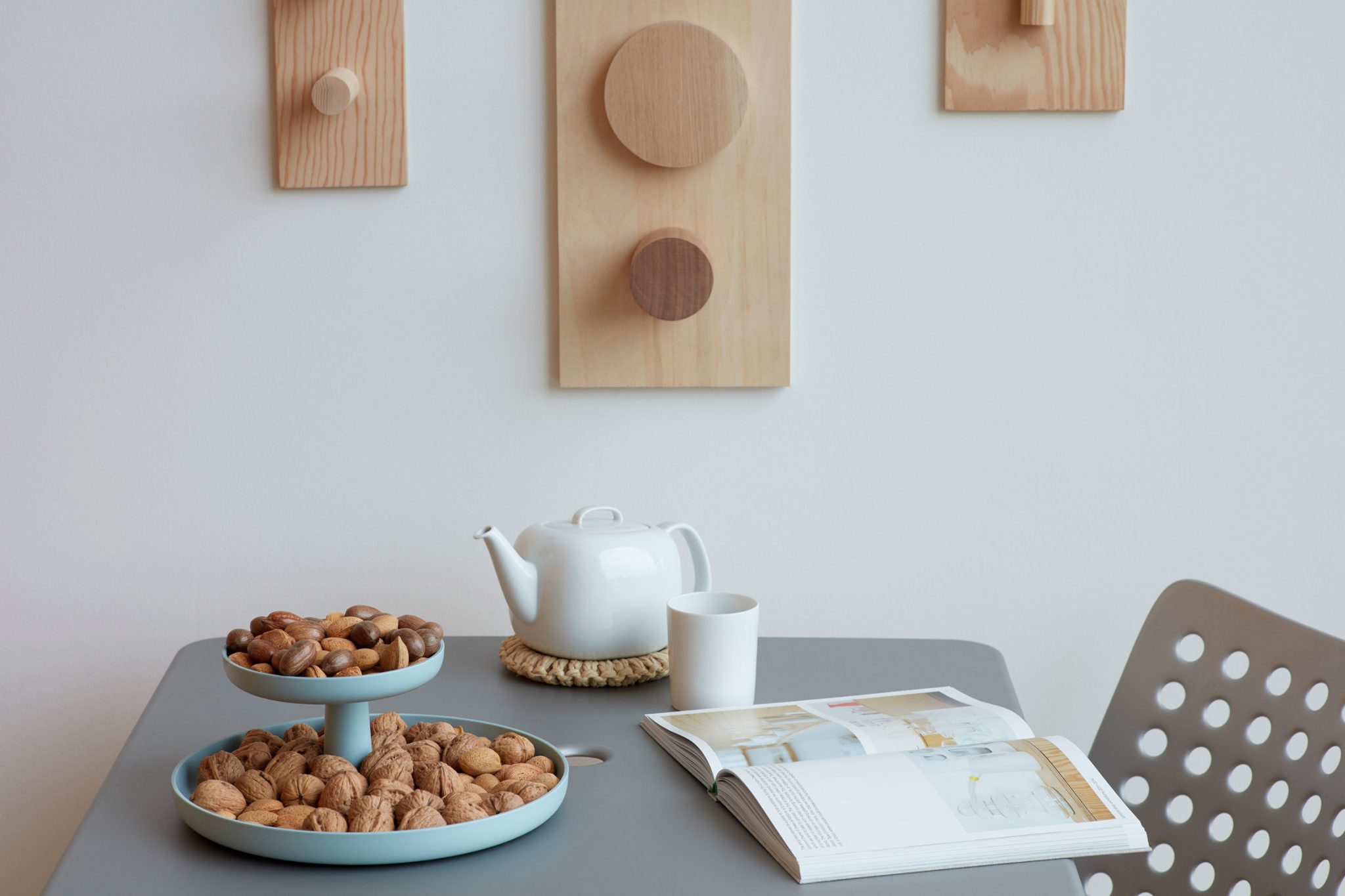 “This is the apartment of Allard Pierson, an abstract artist who doesn’t exhibit his sculptures because nobody’s interested in abstract art anymore, so he lives at home with them and occasionally invites people to dinner, to show them his new work.” – Jasper Morrison

Showing us that technology can be used for creative and innovative products, Jasper Morrison teamed up with Penguin to create a shelf that clamps books together and expands to hold your growing collection. The idea for portable bookshelves emerged after Penguin invited furniture brand SCP to create “a home for books”.

One of Morrison’s latest achievements was a new exhibition at the Kasmin in Chelsea, New York, This is also Morrison’s first solo show in North America. “Corks” brings together items of furniture realized entirely as the exhibition name suggests – in cork. 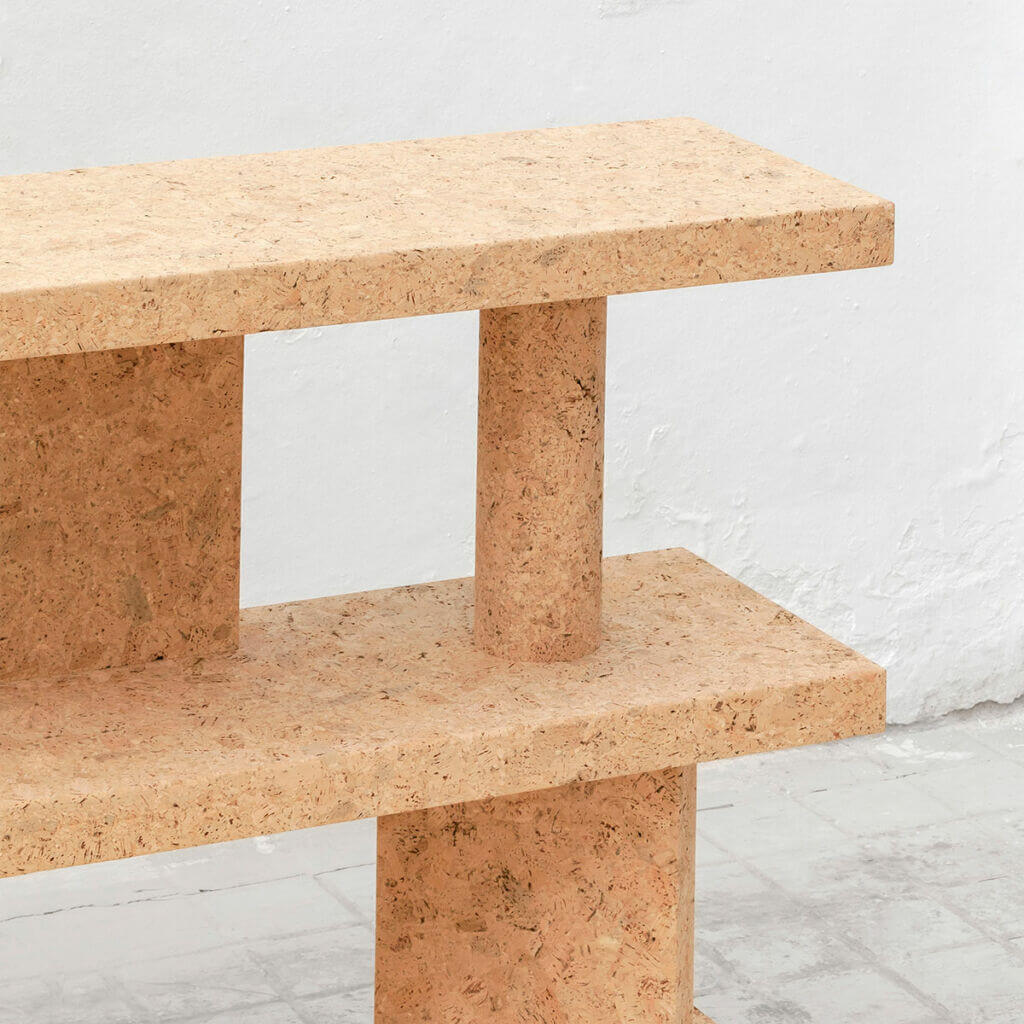 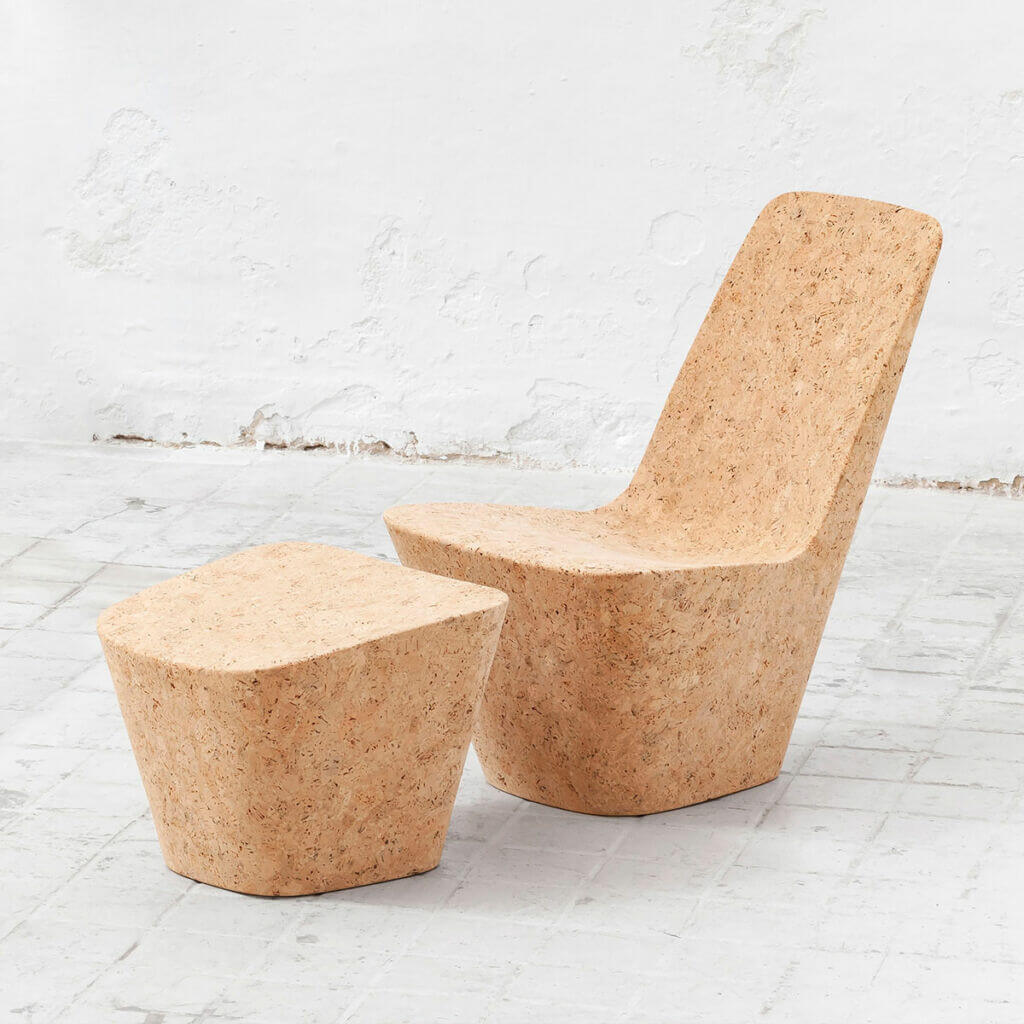 “Developed by the cork oak tree as a protective covering, this particular iteration of the material is reconstituted from unselected wine bottle corks, some still visible in their original shape.”