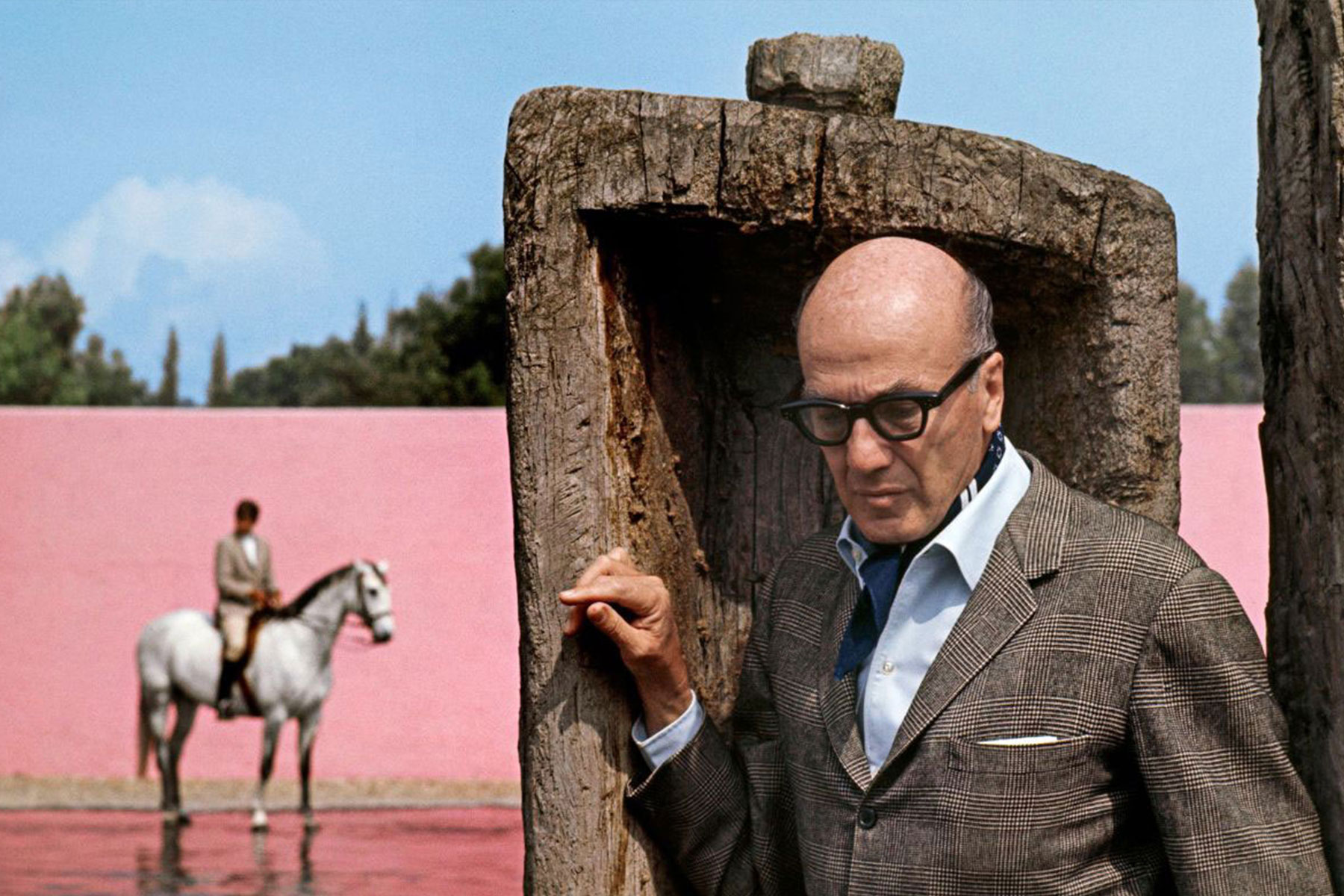 Luis Ramiro Barragán Morfin is one of Mexico’s greatest architects who revolutionized modern architecture with his use of bright colors that reminds us of traditional architecture in Mexico.

We talked earlier about great icons of architecture such as Le Corbusier, Pierre Jeanneret, Mies van der Rohe, etc. but this story is focusing more on Latin American architecture and its icon with works such as: Casa Barragán, the Chapel of the Capuchinas, the Torres de Satélite, “Los Clubes” (Cuadra San Cristobal and Fuente de Los Amantes), Casa Gilardi.

Barragán was born in Guadalajara graduating as an architect and a civil engineer. After his college years, he decided to go on a two-year trip around Europe to explore and digest the architectural influences of the continent. He was impressed with the gardens and cities of Mediterranean and Muslim culture, as it was something new and different. We can trace his interest in landscape architecture back to this journey of exploration to Europe.

It seems important to me that spaces are not aggressive. I always used low forms and permanently worked with right angles. At all times in my work, I had in mind the horizontal and vertical planes and angles of intersection. This explains the frequent use of the cube in my architecture.

Barragán won the Pritzker Prize, the highest award in architecture, in 1980 for his evocative houses, gardens, and plazas, and his personal home, Luis Barragán House and Studio, was declared a UNESCO World Heritage Site in 2004. A year before his death, Barragán received Mexico’s National Architecture Award.

After returning to Guadalajara he began creating new methods by which he could create “emotional architecture” – that would encourage users to meditate and relax a bit more. An architectural oasis away from the everyday noise. In 1935. he moved to Mexico where he began to apply the principles of Le Corbusier, but more subtly with natural sitting, simple surfaces and water features in bright colors. Barragán’s work was realized mainly in Guadalajara and Mexico but he became so popular in the last few decades that many famous designers and authors are looking back at his legacy for inspiration. 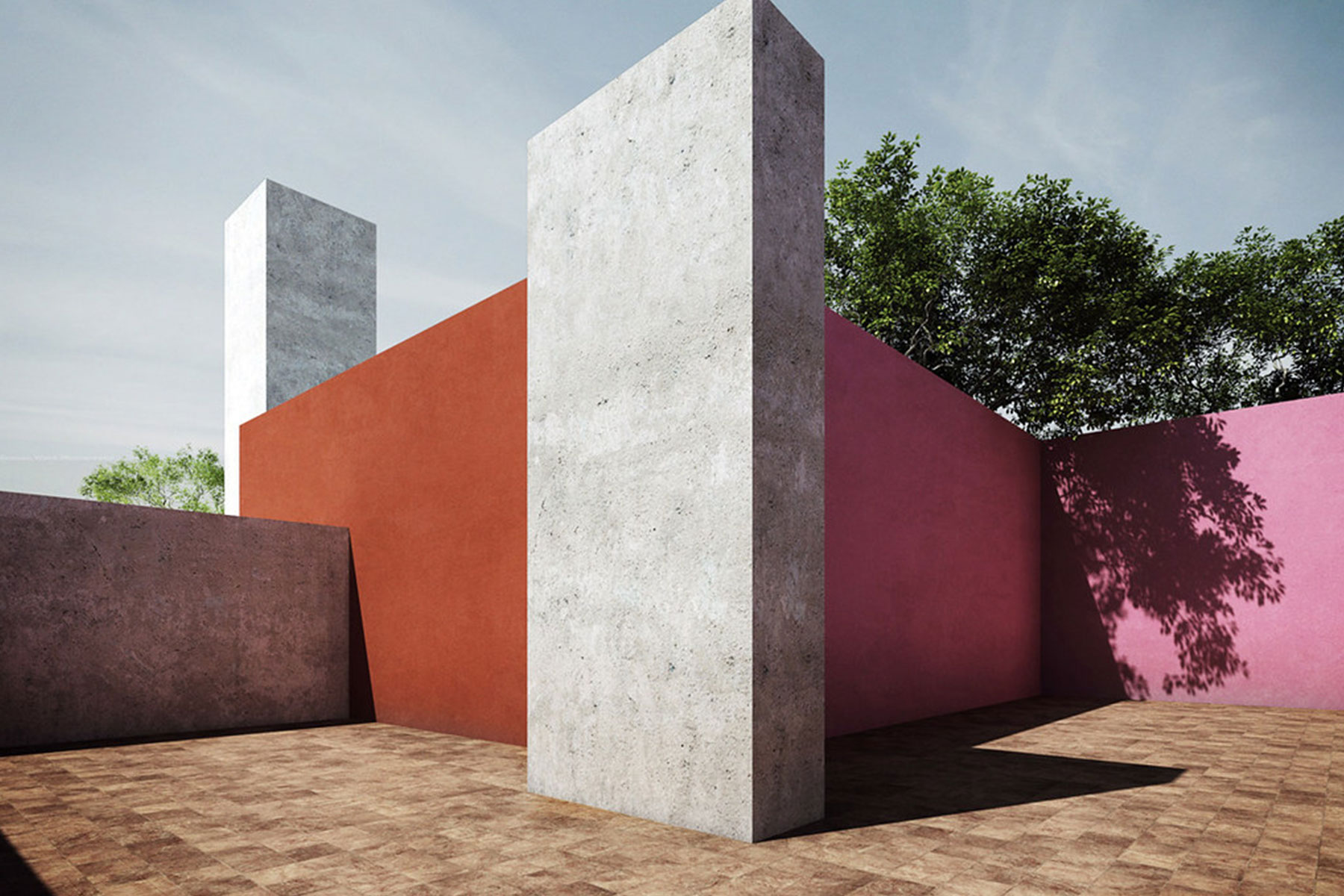 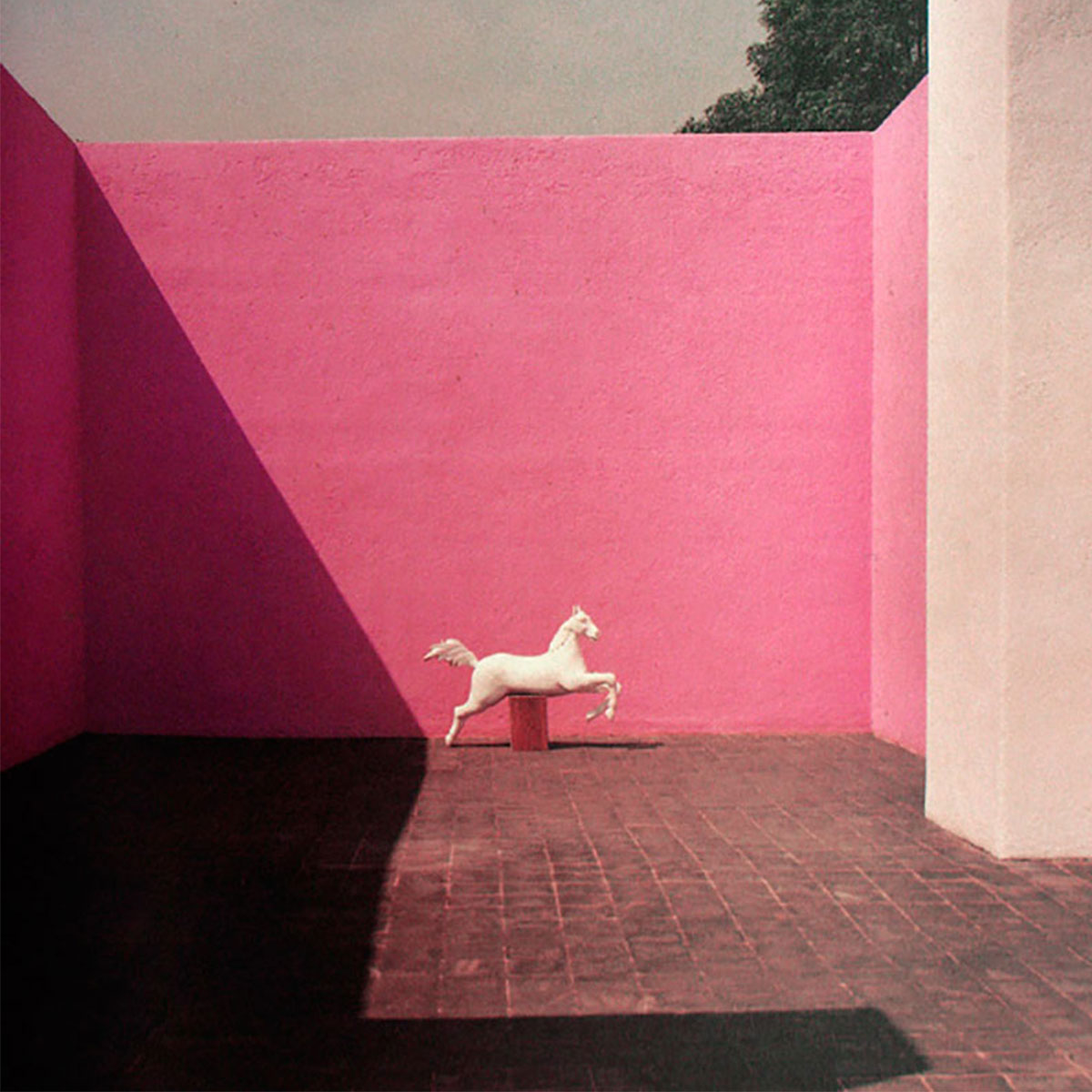 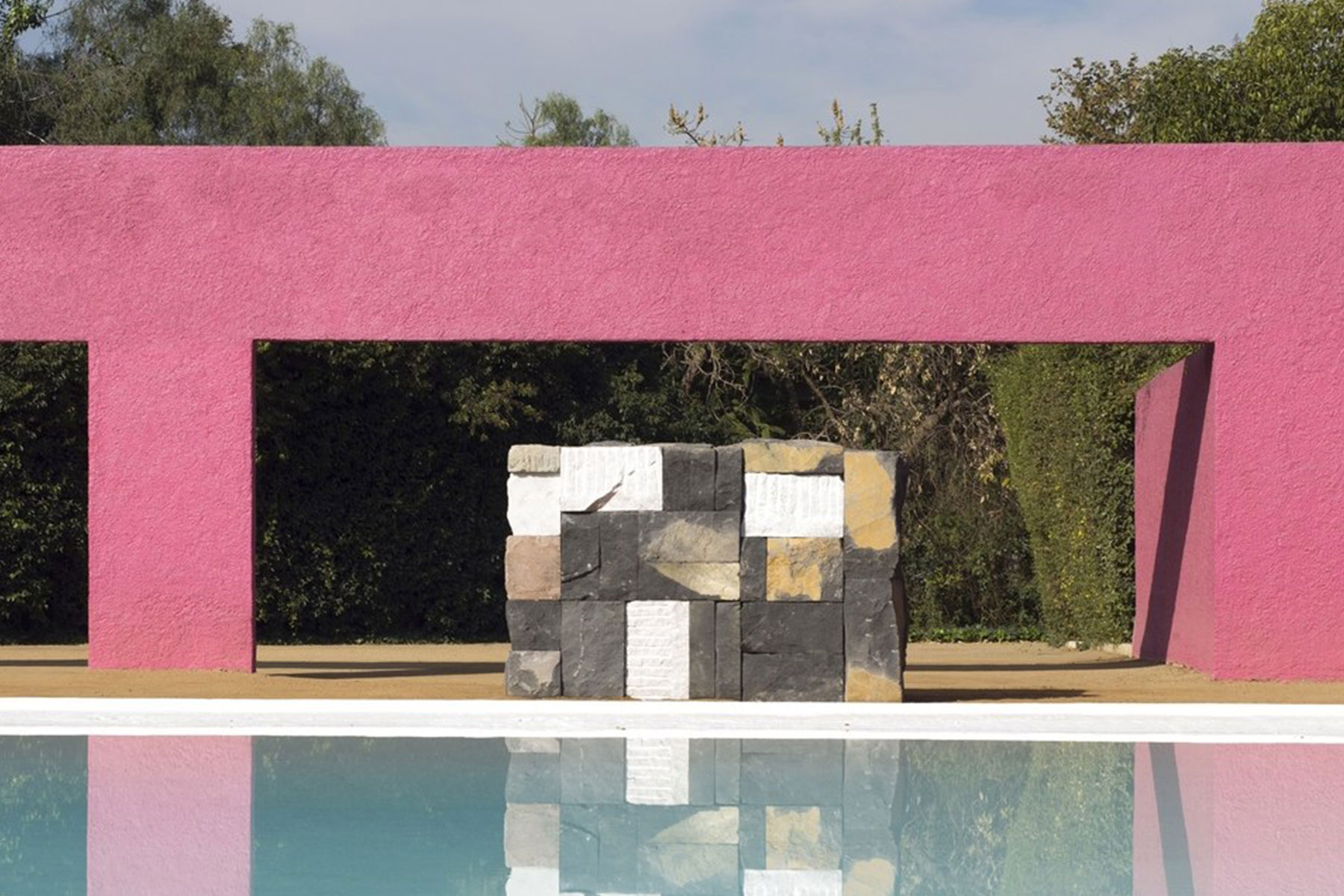 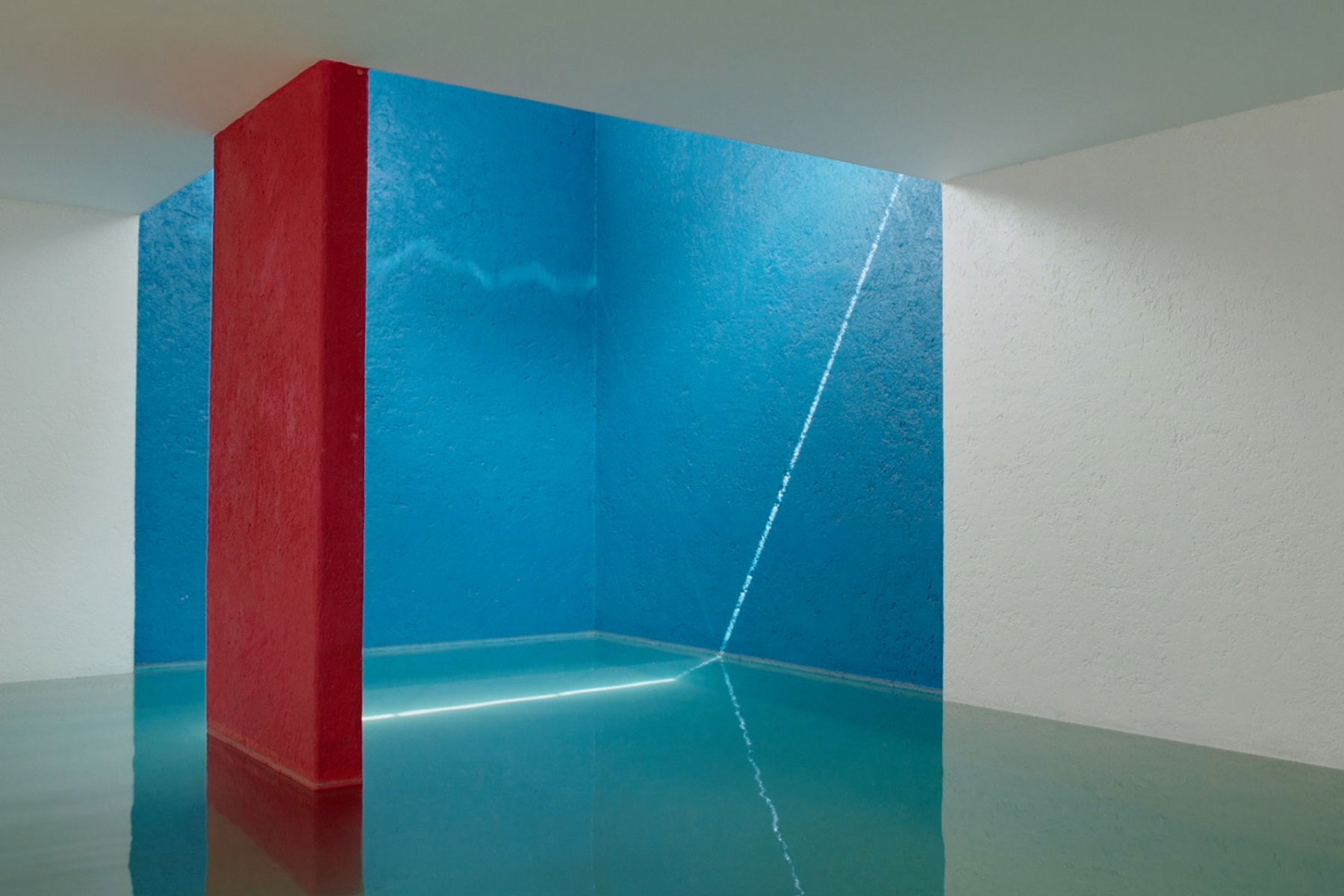 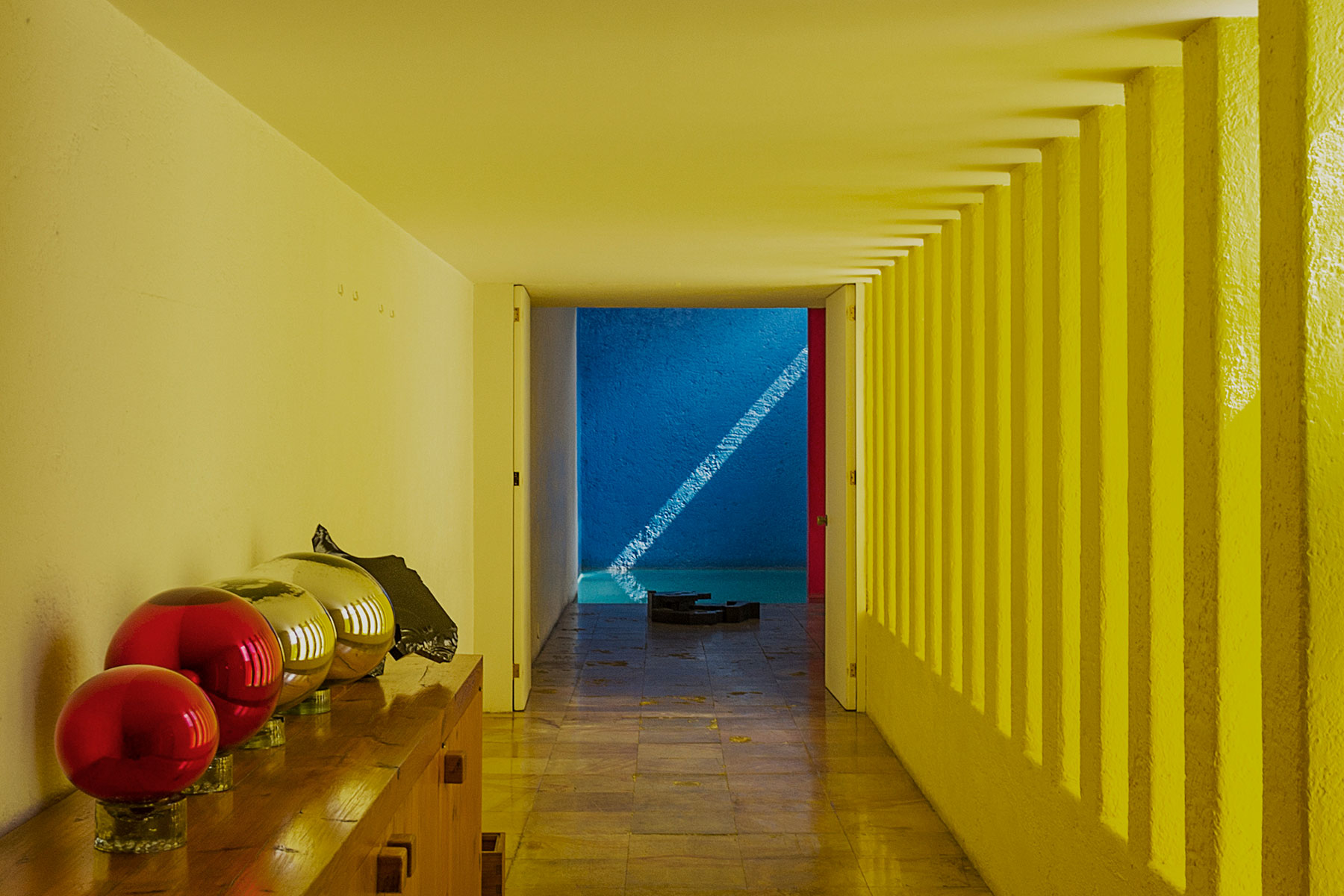 Casa Luis Barragán is one of the most known works of contemporary architecture, acknowledged by the UNESCO World Heritage in 2004. It is the only individual property in Latin America that achieved such an honor. Casa Barragán is still one of the most visited sites in Mexico City.

Casa Gilardi  is the last house built entirely by Luis Barragán. Now the home of Martin Luque and his family, the house was constructed after Barragán had formally retired. In their In Residence series, NOWNESS visited the Casa Gilardi whose concept revolves around the natural elements already found on the site. “Don’t chop down this tree, because the house will be built around it.” – Luis Barragán 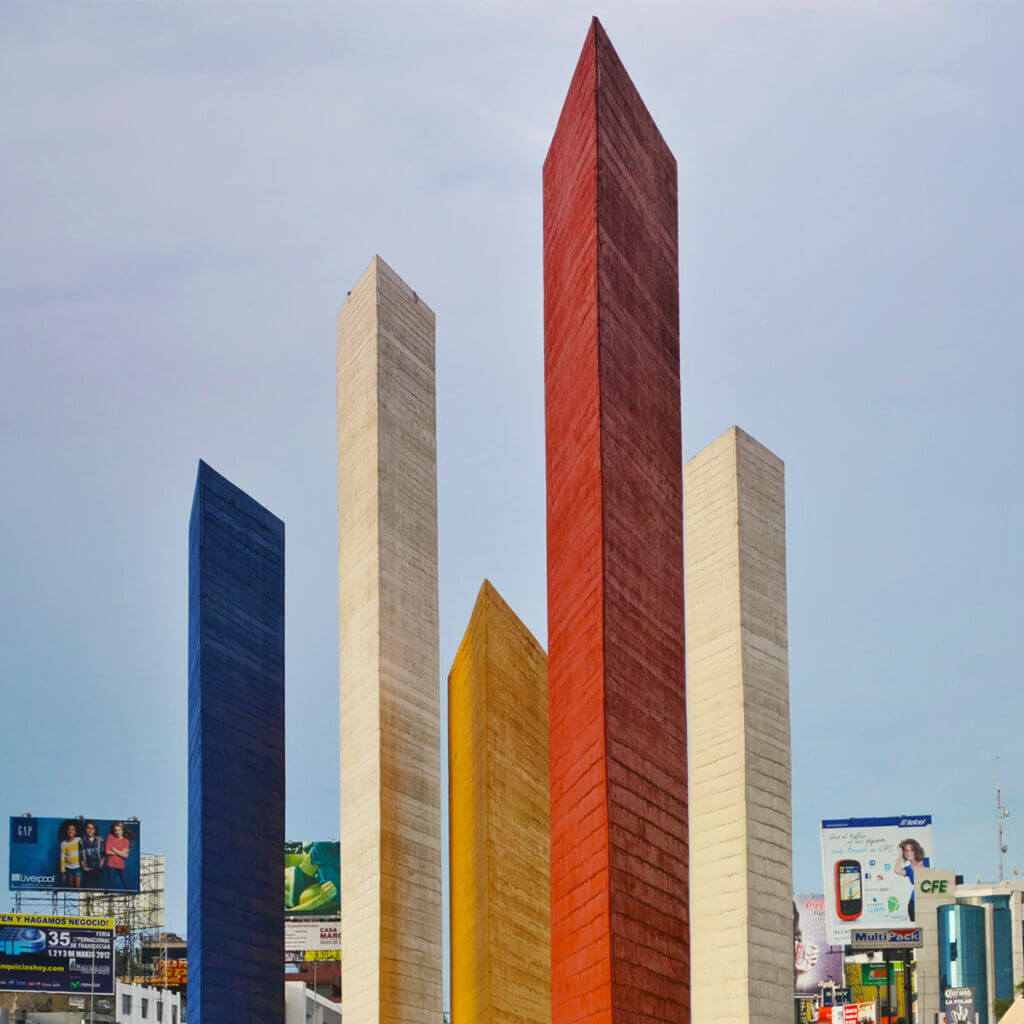 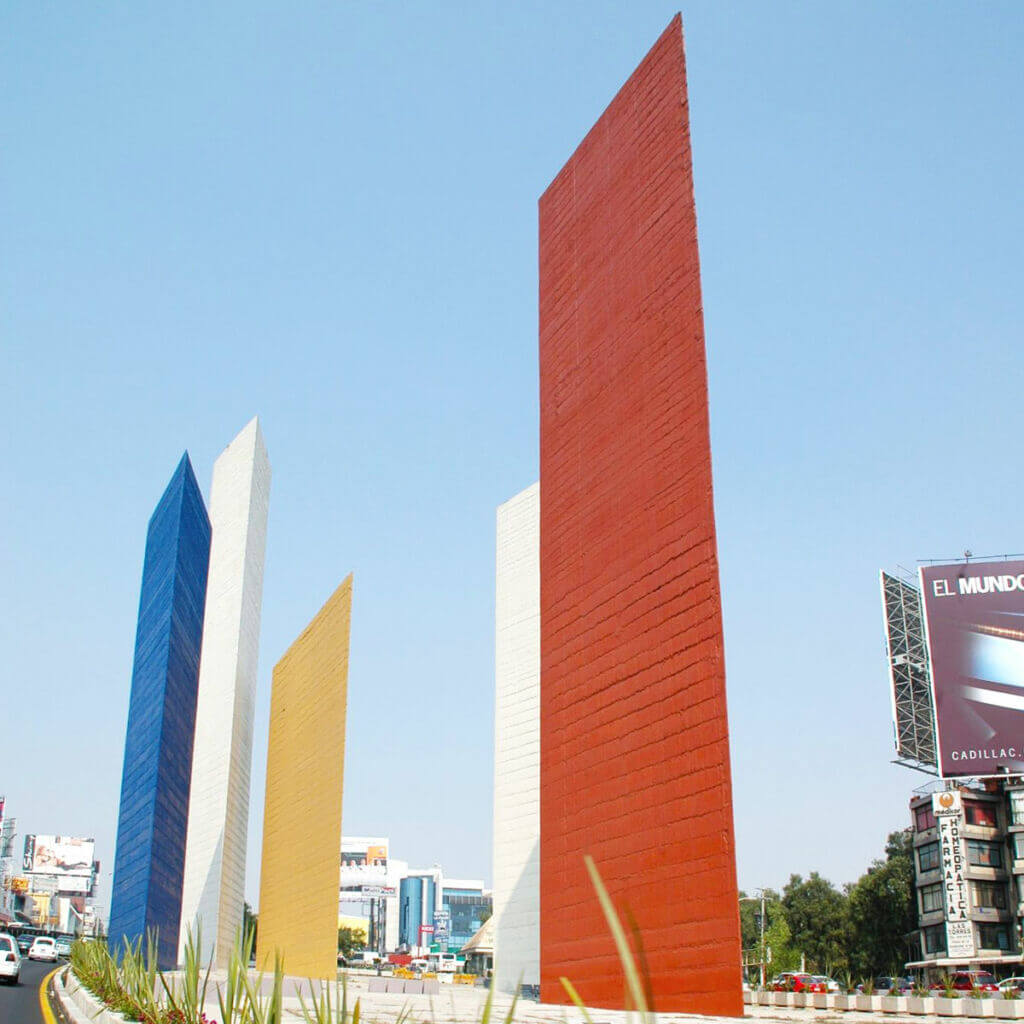 Torres de Satélite is of the country’s first urban sculptures of great dimensions, started in 1957 by Luis Barragán along with painter Jesús Reyes Ferreira and sculptor Mathias Goeritz.

After Barragán’s death, his legacy continued to be maintained through the The Barragan Foundation based in Birsfelden, Switzerland. The Foundation’s mission is to spread the knowledge on Luis Barragán’s cultural legacy by means of preserving and studying his archives and related historical sources, producing publications and exhibitions, providing expertise and assistance to further institutions and scholarly researches.