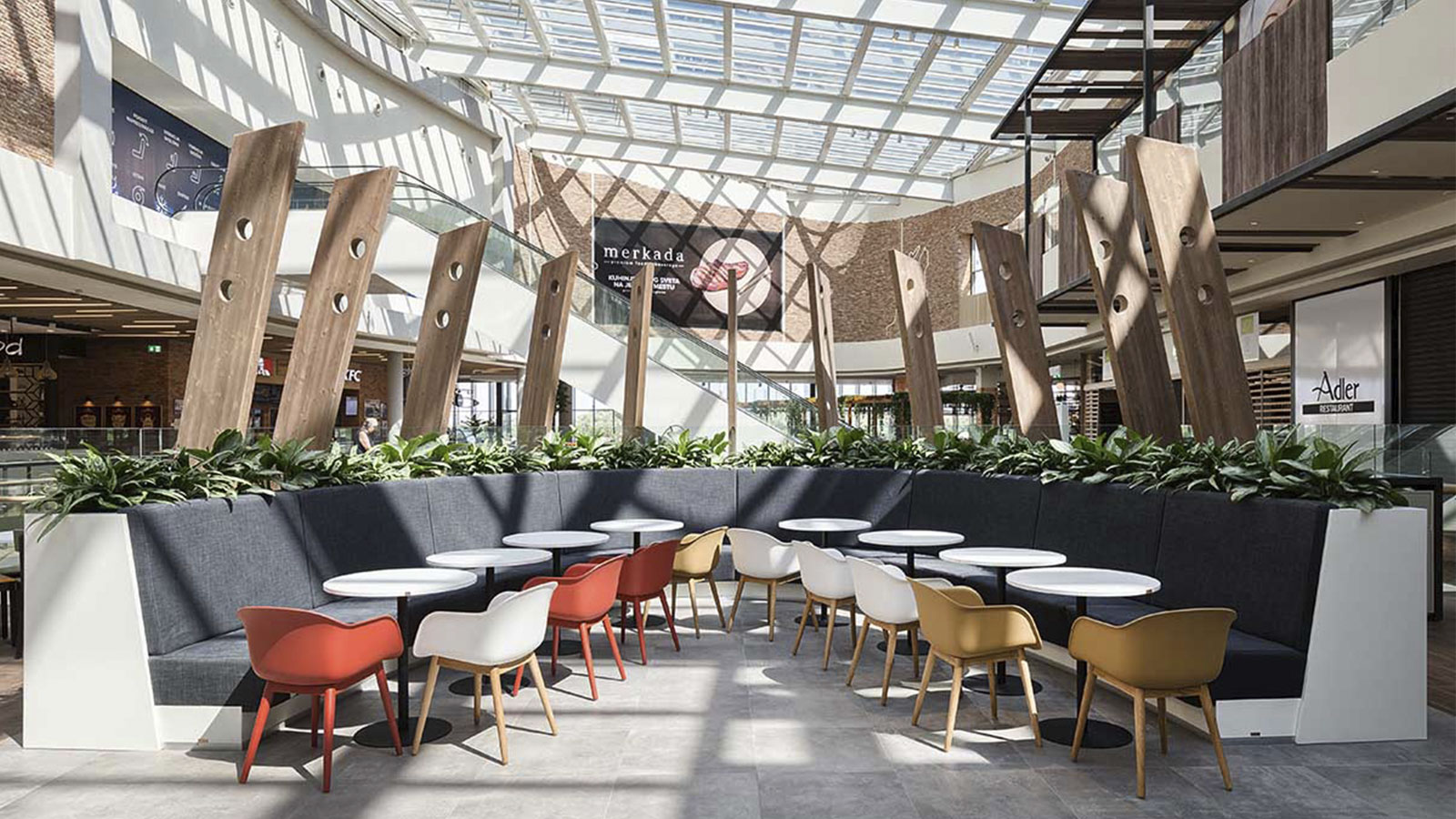 Ada Mall presents a modern concept of the new place of encounters in Belgrade. Other than shopping offer, the futuristic appearance and the uniqueness of the facility inspired and based on nature, as well as the notable space dedicated to fun and pleasure, will attract the biggest attention.
Among numerous novelties which Ada Mall brings to Serbia, the gastronomic splendor definitely stands out as it introduces, among the diversity of well-known restaurants and fast food brands, the Mercado – the premium food concept which will be presented to the visitors by the name of Merkada.
Merkada is a 21st-century market rich in exotic tastes which intertwine in a playful yet skillful way, set in an atmosphere of Mediterranean markets and modern restaurants’ ambient, tailored to the needs of modern man and his comfort.
In this gastronomic empire positioned on the third floor of Ada Mall, surrounded by famous fast-food chains, one will see Merkada with a restaurant space containing 350 seats.