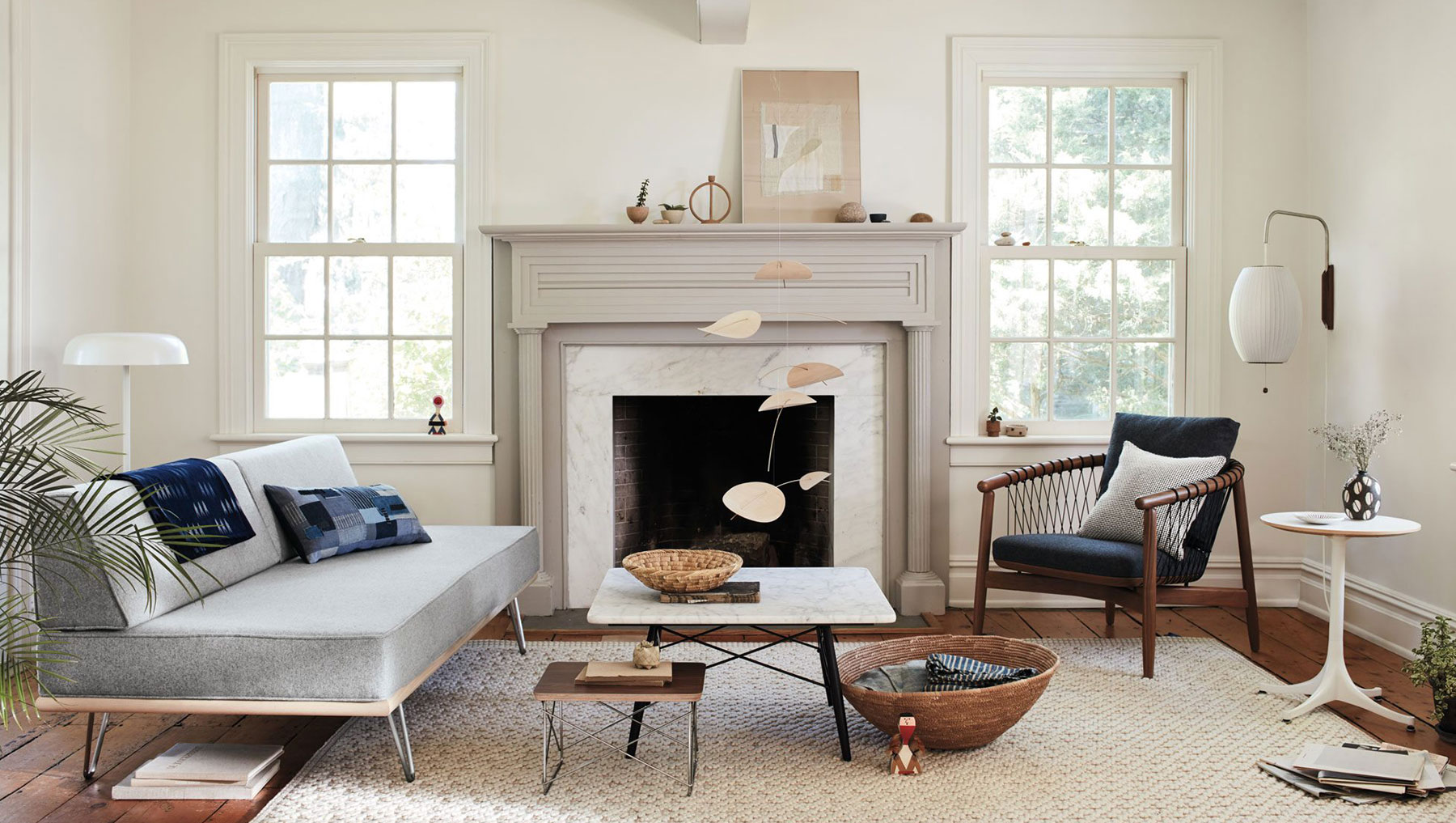 GIR is a brand, a manufacturer, and a multibrand store in Belgrade, Serbia. We are devoted to every aspect of design – from furniture design, interior design to art and accessories. In GIR Store beside our own brand GIR and Ethnicraft, you can find renowned brands such as Menu, Muuto, Ligne Roset, Ferm Living, Normann Copenhagen, Innovation Living…

We are proud to present another addition to our family of brands – Flensted Mobiles.

For over 60 years, Flensted Mobiles has created movement and balance. Their exquisite, hand-made mobiles are not only a unique interior detail but help to bring balance and calmness to your home. Here you will find both playful mobiles for kids as well as modern and abstract mobiles for other rooms of the house.

The story of these aesthetically pleasing accessories began in 1953. with Christian Flensted who was looking for a christening gift for his daughter. Since nothing seemed to work – he cut out three storks and mounted them on a straw, and right then and there, the first Flensted Mobiles was born. Today, Flensted Mobiles is a renowned design brand known for its gracious mobiles. These mobiles are not only a synonym for classic Danish design, but they represent skilled craftsmanship as well. All mobiles are made and assembled by hand in Denmark.

“It started with a stork – in the form of a small, innocent mobile with three small storks ”

Inspired by the kinetic movement of Alexander Calder’s sculpture, the inspiration, and themes for Flensted Mobiles are found everywhere.

For centuries mobiles have been assembled all over Scandinavia and around the Baltic Sea. Mobiles were made as a pastime, for enjoyment or as a home industry. Straw, bits of thread and paper were the materials used to make the beautiful mobiles found in Europe, and especially in Scandinavia. A great amount of superstition was attached to mobiles. Among other things it was said that if a person of evil intent entered a room in which a mobile hung, the mobile would immediately cease to move! Stating that a mobile never remains still is herefore not quite true. It was widely held that the mobile kept burglars away from the home. Also the mobiles were hung by village women over a baby’s cradle to protect the children from the evil eye and soothe them.

Today we are utterly convinced that mobiles help chase away the mental the tension and are just pleasant to the eye, perfect for creating an oasis in the corner of your room. The mobiles of today represent the idea of balance. The Flensted Mobile Centre has created their mobiles to be in perpetual motion while maintaining a constant and harmonious balance.

By introducing mobiles as a decorative object, Flensted Mobiles has changed the perception of mobiles. It no longer is an interior detail only for kids, but also for adults. With its calming, nearly therapeutic movements, mobiles aid in calming and unwinding. As Flensted himself likes to say; “If you have a troubled mind, watch a mobile and unwind.”.

Instead of having employees drive in to work every day, Flensted makes one visit to them every two weeks to exchange unassembled parts for mobiles packed and ready to ship. They estimate that this method of production saves more than 15 tons of fuel every year on top of providing an excellent work-life balance to their workforce.

From now on, you can find Flensted Mobiles at GIR Store!