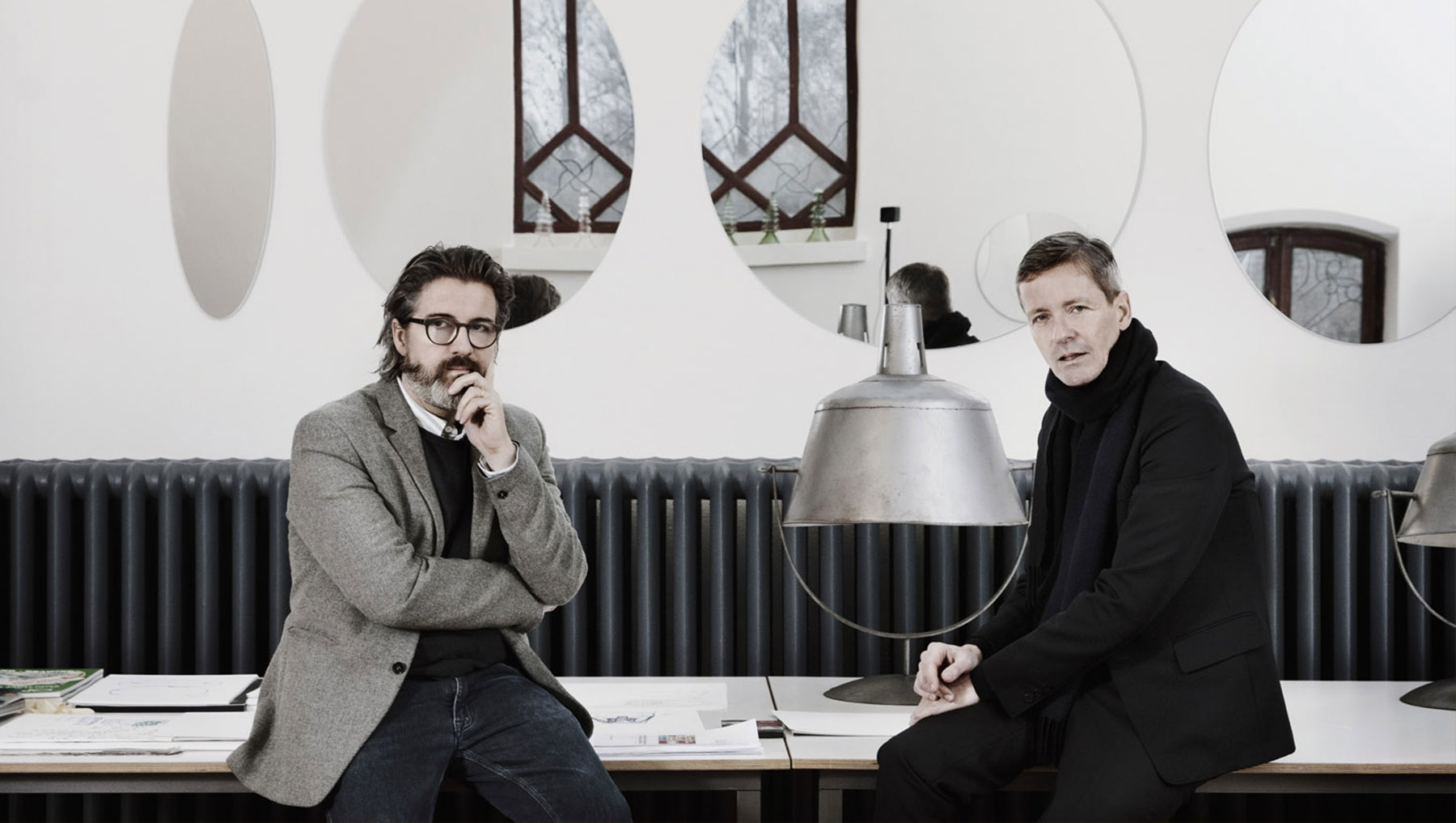 Danish-Icelandic contemporary artist Olafur Eliasson became a sort of post-modern sensation in the art world. His installations include natural materials and environment, creating reflective spaces where the focus is on public (the viewer is an integral part of the artwork). Eliasson is effectively changing natural “aggregate” states of the elements, like water, light and organic matter.

As an artist, Olafur Eliasson is inspired by Robert Irwin. The focus of his work is the perception of work or better said “looking at ourselves looking at the work”. Including natural elements like temperature, humidity, and the physical space, he takes a step further showing us how our whole body can respond to the environment, in addition to the emotional and intellectual reaction we have when coming in contact with the artwork. 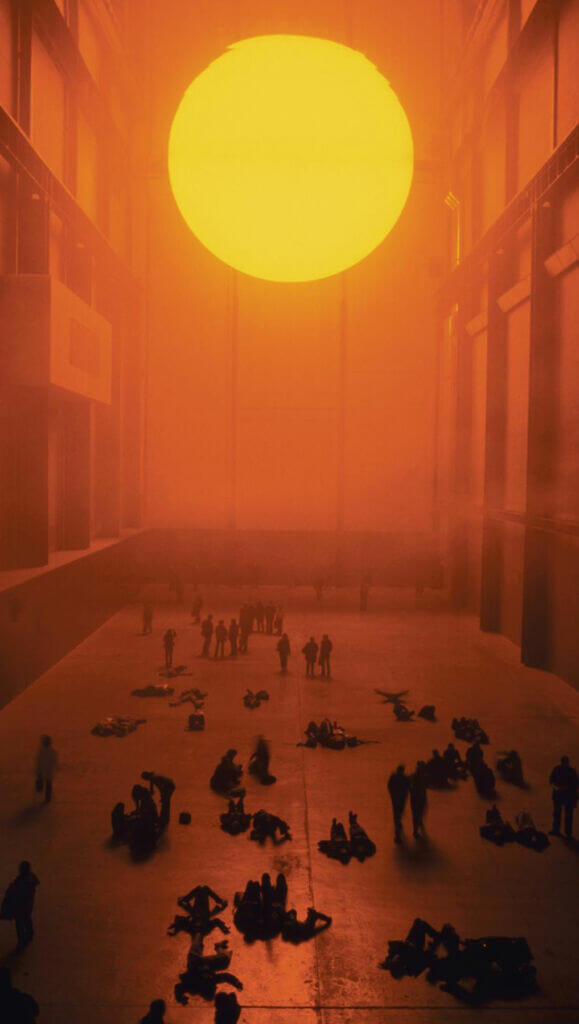 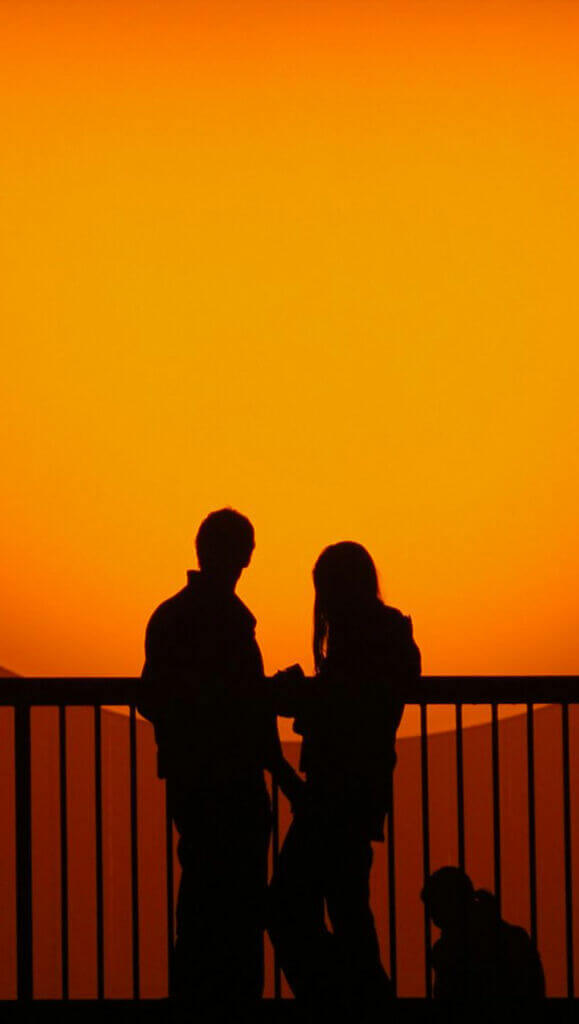 The Weather Project is maybe one of the most famous Eliasson’s installations, placed at the entrance of the Turbine Hall in Tate, London back in 2004. The installation and the exhibition quickly became a sensation in London winter, bringing millions of visitors. This is also one of the biggest works ever created in an indoor exhibition space. The mirrors are creating the illusion of a double ceiling and the only light source is the artificial sun – created from a semicircle disc and 200 lightbulbs that look like street lights. Even though this is a semi-circle, thanks to the mirrored ceiling it creates an illusion of a full circle. Light and Fog that is also artificially created in the space, creates an overall experience of darkness and blurs the boundaries of what is inside and what is outside.

The Weather Project was imagined as an installation and an environment where the viewer wants to spend more time. The public gathered on the gallery floor, laid on their back and made shapes looking for the reflections in the ceiling. Eliasson took a natural element, as a Sun and replaced this life source with a mechanical device that caused the public to behave like they are in a park, regardless of the fact that this artificial Sun didn’t provide any heat.

Frost Activity is one of the two installations in the Art Museum of Reykjavik. The installation was placed in a white-cube space. The two walls of the gallery space were filled with the artist’s photographs of Island. Besides that, Eliasson created an intervention in the gallery space, by constructing a reflective mirror surface on the ceiling, mirroring the gallery floor. The floor itself was constructed as a geometric pattern from Icelandic sand and basalt – reminiscing the floor of a traditional Venetian church. The reflective surface made it look like the gallery ceiling doesn’t exist and made the whole exhibition space a lot bigger. Here we can directly see his conceptual moto of looking at ourselves looking at something. He managed to create (without the artificial sun) a dedicated space for hanging out, and a place where the public would want to spend a lot of time.

Even if Olafur is born and bred in Denmark, he thinks of Iceland as his other home, and every year he spends a few months there. In his own words, he claims that his educational years were in Denmark and his experimental phase in Iceland. The connection with Iceland can be seen in the natural elements and materials he uses such as ice, rocks, moss, but also in the photographs of Iceland with topography and architecture.

What makes Eliasson unique is that he realizes how artwork can function in a non-gallery space, and how to connect the rooms.

Room for one color was an empty lobby/entrance without any interventions except single-light yellow bulbs that create a shadowless space, neutralizing all the colors except black (which made all the viewers’ skin gray when visiting this exhibition). Like Irwin, Eliasson creates these installations with no intentions to control the experience. Rather than that, he relies on the unique experience a viewer can have without any additional representation, hoping for an individual response.

Wanting to erase the notions of Sigfried and Roy effects, Eliasson claims that he is not interested in creating illusions, and that is why in most of his works it’s obvious how the effect is achieved. When placing projects he doesn’t hide them, and with the artificial Sun, the viewer can get closer to the Sun, and see the reflectors. At its best, Eliasson uses the most obvious materials and elements to create situations that we can’t apprehend at first.

Olafur Eliasson collaborated with Kvadrat – a contemporary high-quality textiles company and we wrote before about how on his example we can see clearly what an artist is capable of when given the right tools and technologies. The landscape surrounding the Kvadrat Headquarters in Ebeltoft is designed by architect Günther Vogt and artist Olafur Eliasson. 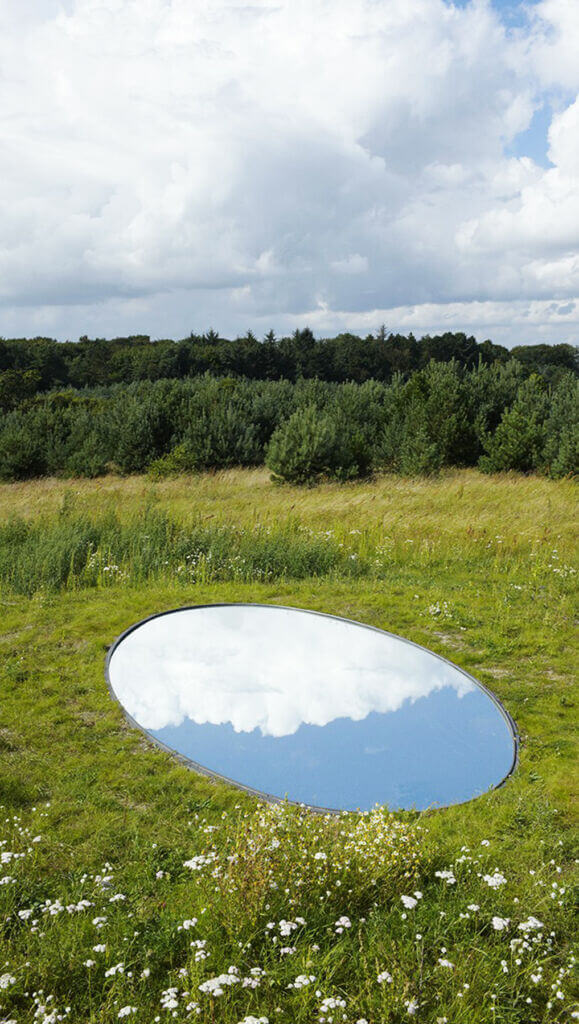 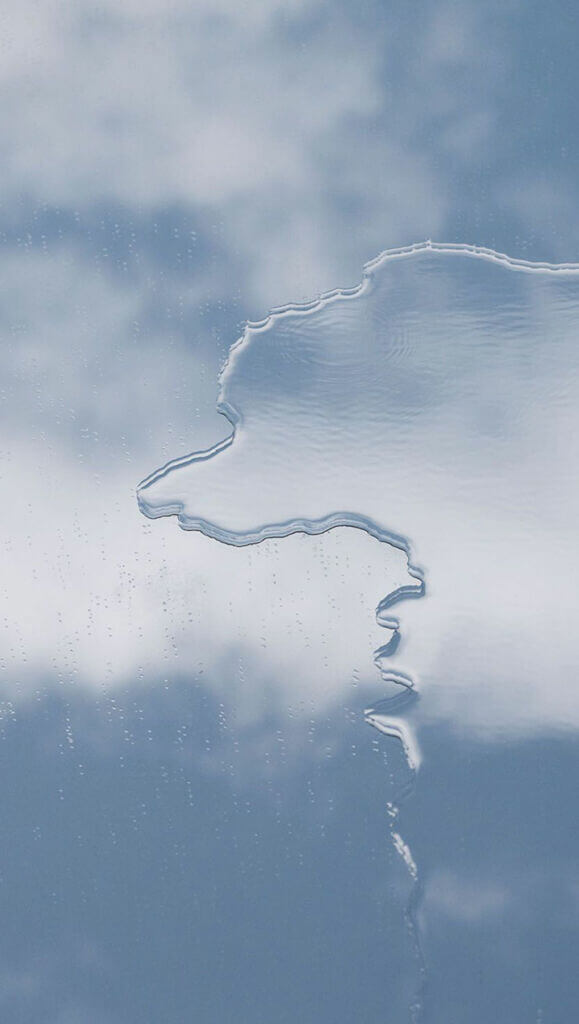 This addition is a permanent outdoor installation encompassing five unique elliptical mirrors designed by Olafur Eliasson. The mirrors resemble glacial basins; they differ in form yet are set in horizontal alignment and positioned amongst trees, shrubs and wildlife. The interplay between an untamed wilderness and serene garden is explored in the conceptualisation of the surrounding landscape. On slight elevations in the broad meadows are small but dense gatherings of trees, clearly delineated in their oval form.